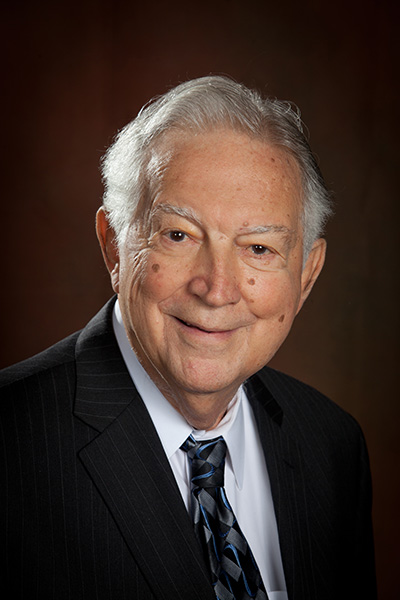 It was truly a night to remember

The fourth Friday in September

Of a century six years old.

Its struggles, its joys and its glory

A story that had to be told

In one magnificent night

We gathered to bask in its light……

So picture the scene if you ‘re able—

A thousand were sitting at table

From all across the nation.