The Legacy & Future of a Liberal Arts Education

During Alumni and Family Weekend, you're invited to join us for an engaging series of presentations from notable Braniff alumni, reflecting the legacy and future of a liberal arts education.

The Legacy & Future of a Liberal Arts Education

Following Saturday's presentations, join us for a reception for all Braniff Alumni in the Braniff Graduate Building Foyer from 4 - 6:30 p.m. 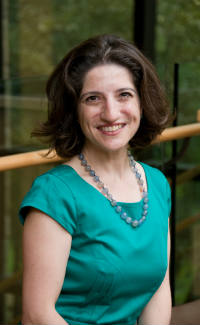 Presentation: The Iliad, the Ocean, and the Enduring Currency of the Liberal Arts

Seemee Ali is Associate Professor of Great Ideas and English at Carthage College. She earned her Ph.D. in literature from the Institute of Philosophic Studies at the University of Dallas, where she also received her M.A. At Carthage, she holds a joint appointment in the interdisciplinary Great Ideas Program and in the English Department. She is the co-founder of Carthage’s popular Hannibal Lecture Series and is currently working on a book about the Iliad. She was named a Fellow of Harvard University's Center for Hellenic Studies. 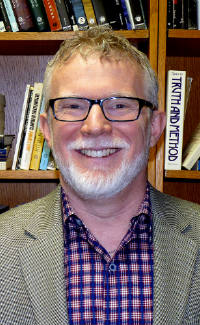 Jeffrey Bishop holds the Tenet Endowed Chair in Health Care Ethics at Saint Louis University, where he also directs the Albert Gnaegi Center for Health Care Ethics. He is also Professor of Philosophy and his research interests explore the historical, political, and philosophical conditions that underpin contemporary medical and scientific practices and theories. His first book, The Anticipatory Corpse: Medicine, Power, and the Care of the Dying (University of Notre Dame Press), was born out of his dissertation at the University of Dallas. 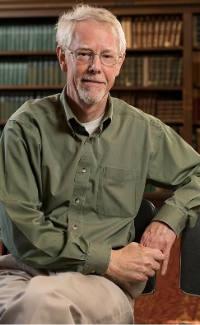 Presentation: American Politics through the Eyes of Aristotle

Patrick Coby is the Esther Booth Wiley 1934 Professor of Government at Smith College, where he teaches courses in political theory and American political thought. He studied at the University of Dallas and the University of North Carolina and taught previously at Kenyon College and Idaho State University. He has authored five books and numerous articles and reviews. He is the recipient of the Smith College Faculty Teaching Award, the Sherrerd Prize for Distinguished Teaching, and the Board of Trustees Honored Professor Award.

Sister Jane Dominic Laurel, O.P. is a member of the St. Cecilia Congregation of Dominican Sisters in Nashville, TN. She received her master's degree in Theology from the Braniff Graduate School and her doctorate in Sacred Theology from the Pontifical University of St. Thomas Aquinas in Rome, Italy. 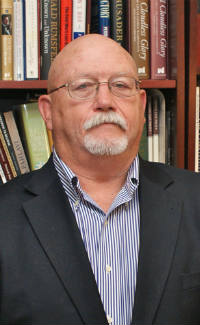 Owens is a Senior Fellow of the Foreign Policy Research Institute (FPRI) in Philadelphia, and editor of Orbis, FPRI's quarterly journal. He recently retired as Professor of National Security Affairs at the US Naval War College in Newport, Rhode Island. Before joining the faculty of the War College, Owens served as National Security Adviser to Senator Bob Kasten and Director of Legislative Affairs for the Nuclear Weapons Programs of the Department of Energy during the Reagan Administration. He earned his Ph.D. in Politics from the University of Dallas, his Master of Arts in Economics from Oklahoma University and his B.A. from the University of California at Santa Barbara. 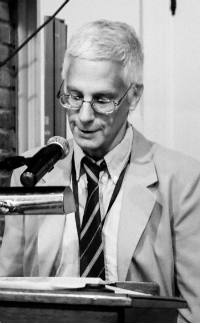 Presentation: Aristotle's Constitution of Athens and the Meaning of Politeia

Eric Salem has been a tutor at St. John's College, Annapolis, since 1990. He earned his M.A. and his Ph.D. from University of Dallas. He has written a book about Aristotle's Ethics, published articles about Plato and Aristotle and, with two colleagues, translated several Platonic dialogues.

Presentation: Soul of the World, Complexity, and the American Political Psyche

Ron Schenk is a Jungian psychoanalyst practicing in Dallas and Houston who teaches nationwide. He is currently the President of the North American Societies of Jung Analysis, and has published several papers and four books, the most recent entitled American Soul: A Cultural Narrative. 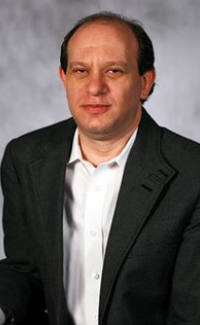 Daniel Silvermintz is Associate Professor of Humanities at the University of Houston-Clear Lake. He has previously held the position of Visiting Scholar in the Critical Theory Institute at the University of California-Irvine. His scholarship focuses on Homeric kingship, Ancient Philosophy, and the History of Political Economy. His publications have appeared in Polis, Teaching Philosophy, and Classical World. His current research concerns Plato's economic thought. He earned his Ph.D. from Braniff Graduate School, University of Dallas. His book Protagoras: Ancients in Action was recently published by Bloomsbury Academic. 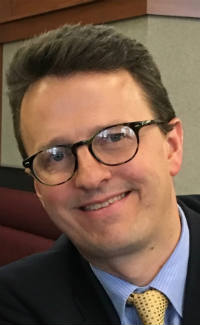 Presentation: The Rarer Action: Virtue and Education in Shakespeare’s The Tempest

Stephen Smith serves as Dean of Faculty and Chair of the English Department at Hillsdale College, where he also holds the Temple Family Chair in English Literature. A student of Thomas More and William Shakespeare, Smith is co-editor (with UD’s own Gerard Wegemer) of the forthcoming Essential Works of Thomas More, a 1500-page, one-volume collection, to be published by Yale in 2018. 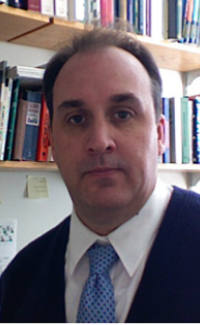 Sutton earned a bachelor’s degree in economics at the University of Queensland, Australia, and completed his doctorate in politics at the Institute of Philosophic Studies at the University of Dallas. Sutton is Professor of Political Science and Chair of the Department at Rochester Institute of Technology. He has presented numerous papers and lectures on topics including rational choice theory, the foundations of modern liberalism and American constitutionalism. He is co-editor of Perspectives on Politics in Shakespeare and editor of Biotechnology: Our Future as Human Beings and Citizens.

Find out more about all of the upcoming events at Alumni and Family weekend at udallas.edu/afw.