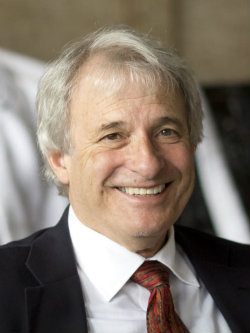 Ralph Alan Cohen is co-founder and Director of Mission at the American Shakespeare Center and Gonder Professor of English at Mary Baldwin College.

Explore Shakespeare's As You Like It alongside keynote speaker Ralph Alan Cohen of the American Shakespeare Center.

Shakespeare enthusiasts, teachers, writers, speakers, students, literary critics and the general public are invited to attend what will be an exciting and intriguing exploration of one of Shakespeare's greatest comedies.

Keynote: "Shakespeare's Language - As You Like It" with Ralph Alan Cohen

Ralph Alan Cohen is Co-Founder and Director of Mission at the American Shakespeare Center and Gonder Professor of Shakespeare and Performance and founder of the Master of Letters and Fine Arts program at Mary Baldwin College where he is also Gonder Professor of English. Among his many initiatives, Cohen also authored ShakesFear and How to Cure It: A Handbook for Teaching Shakespeare.

Ralph Alan Cohen was project director for the building of the Blackfriars Playhouse and he has directed 30 productions of plays by Shakespeare and his contemporaries, including America’s first professional production of Francis Beaumont’s The Knight of the Burning Pestle.

He twice edited special teaching issues of the Shakespeare Quarterly and has published articles on teaching Shakespeare as well as on Shakespeare, Jonson, and Elizabethan staging. He founded the Studies Abroad program at James Madison University, where he won Virginia’s award for outstanding faculty. He has frequently directed summer institutes on Shakespeare and staging sponsored by the National Endowment for the Humanities.

In 2001, he established the Blackfriars Conference, a bi-annual week-long celebration of early modern drama in performance. In 2008, he won the Commonwealth Governor’s Arts Award. In 2009, he was the Theo Crosby Fellow at Shakespeare’s Globe in London. In 2013, he was awarded the Folger Shakespeare Library's prestigious Shakespeare Steward Award.

He earned his undergraduate degree at Dartmouth College and his doctorate at Duke University.

Monologue contest winners will be announced prior to the dramatized reading with Stefan Novinski by Jennifer Pelletier, Superintendant of the Catholic Diocese of Fort Worth.

Join us for refreshments in the Loggia of the Art History Auditorium. 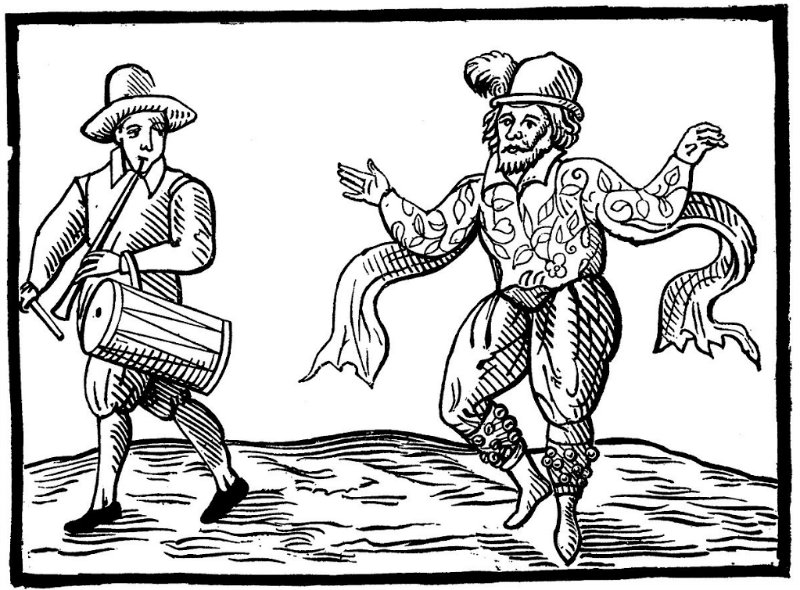 This event is sponsored by the Office of the President and the Deans of Braniff Graduate School and Constantin College at the University of Dallas.