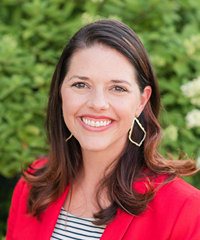 Dr. Wilson is the Louise Cowan Scholar in Residence for Humanities and Classical Education in the Braniff Graduate School of Liberal Arts.

10 Books You Need to Read Before You Graduate College
Education Before Training: Seven Books on Learning Well
Bodying Forth the Classics: A Manifesto