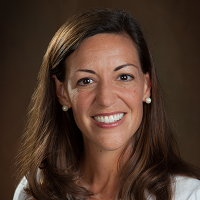 "Complementarity:  Lessons from the Adams Family," The Witherspoon Institute (August 24, 2015)

"Complementarity:  Lessons from Little House in the Big Woods," The Witherspoon Institute (January 23, 2015)

"'English in Spirit': G. K. Chesterton and the Debate over Church and State in the 1906 Education Act," The Catholic Social Science Review (2007).