David Lyle Jeffrey has been distinguished professor of literature and humanities at Baylor University since 2000. He 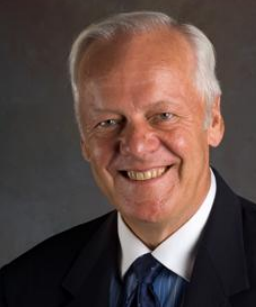 Jeffrey is known as a medievalist and as a scholar of biblical tradition in Western Literature and art. His books include: "A Dictionary of biblical Tradition in English Literature"(1992), "The Early English Lyric and Franciscan Spirituality" (1975);  "Chaucer and Scriptural Tradition?"1984); "English Spirituality in the Age of Wesley" (1987; 1994; 2000); "The Law of Love: English Spirituality in the Age of Wyclif" (1988; 2001); "People of the Book: Christian Identity and Literary Culture" (1996); "Houses of the Interpreter: Reading Scripture, Reading Culture" (2003). He has edited William Cowper: "Selected Poetry and Prose" (2006) and co-authored "The Bible and the University" (2007).