Larry Silver, Ph.D, Farquhar Professor of Art History, is a specialist in painting and graphics of Northern Europe, particularly Germany and the Netherlands, during the era of Renaissance and Reformation. He has served as 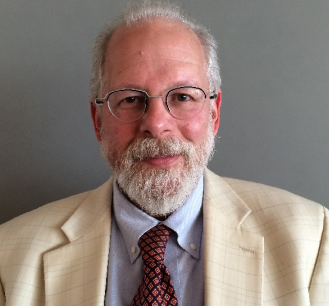 Silver's publications include a general survey, "Art in History" (1993) and "Peasant Scenes and Landscapes" (Univ. Pennsylvania Press, 2006), a museum exhibition on professional engravers of the16th century Netherlands, "Graven Images" (1993). Penn's Ross Gallery hosted exhibition, organized with graduate students, "Transformation: Jews and Modernity" (2001), and an exhibition on mural or frieze prints of the16th Century, "Grand Scale", originated at Wellesley's Davis Art Center (2008) and concluded at the Philadelphia Museum of Art (2009). His most recent book is "Marketing Maximilian" (Princeton, 2008), on the Holy Roman Emperor Maximilian I (d. 1519).