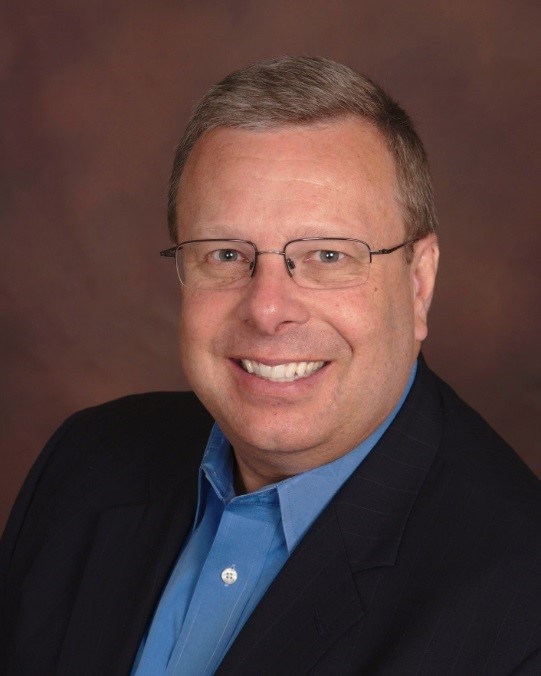 Kai Axford is the Director of Security & Compliance for Trintech, and serves as the Information Security Officer (ISO) for the $150M financial software company, based in Addison, TX.

Prior to joining Trintech, he served as a Sr. Manager with PepsiCo's Information Security Group, where he managed a global team responsible for data protection, eGRC operations and AppDev, and developing PepsiCo's global security policies and standards. He also served as Director of Information Security within the Office of the CISO, for Optiv Security, working as a trusted advisor to Fortune 500 customers and assisted them with mitigating risk in their corporate environments.

He has led Red Teams, conducting exploitation testing, facility breach exercises, vulnerability assessments, and other security exercises.  During his eleven years at Microsoft, he was a Sr. Security Strategist discussing and recommending security solutions to both private and public sector organization Chief Security Officers worldwide. He has delivered over 300 security presentations on a variety of topics, including computer espionage, digital forensics, and security management, around the world.

Kai holds an MBA in Information Assurance and currently serves as an Adjunct Professor for the University of Dallas Gupta College of Business in the Cybersecurity program.

Prior to joining the world of information security, he served as a leader with the U.S. Army's elite 75th Ranger Regiment and participated in several real-world special operations missions.