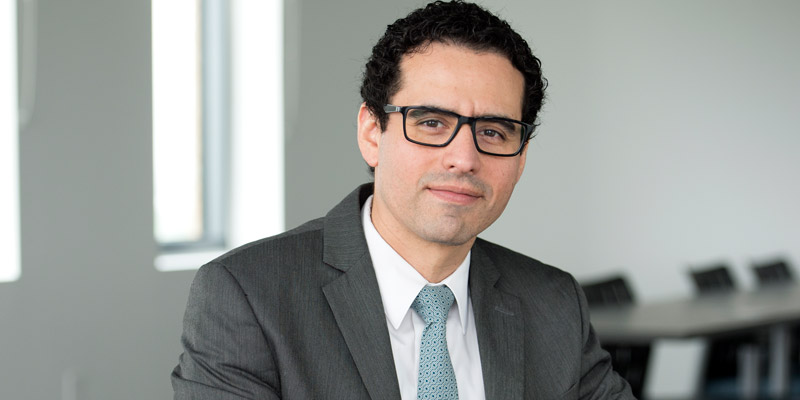 Gerard Camacho, MPA, JCDC, is Parkland Health & Hospital System’s Director of Career Development. During his tenure at Parkland, Gerard has been responsible for the creation of the career development department and the structure of its programs as new initiatives for the organization. The career development department is responsible for the creation and implementation of community and corporate wide strategies as they relate to professional development of employees, and building pipeline activities for recruitment and retention of current and future employees.

Under Gerard, the department oversees all tuition reimbursement benefits and academic affiliations, internship programs, student placement, and national and international observation programs for the organization. In addition, Gerard also serves as a certified career development coach for the organization.

Since his appointment,  the career development team has launched nationally recognized (CareerSTAT) front line programs and leadership development initiatives to include: the Rise to Success Program, Education at Work, GED, ESL, University of Texas Dallas Master’s in Healthcare Admin and MBA program, University of Dallas DBA Program as well as developed grand funding partnerships with JP Morgan Chase, United Way and other organizations for over $500,000.

Gerard is currently pursuing a Doctorate in Business Administration from the University of Dallas and holds a Master of Public Administration from the University of Texas Arlington and an International Finance and Economics degree from the University of Texas. Through his career Gerard has held a variety of leadership roles across different fields including the healthcare arena, municipal government, not-for-profit and private sectors. As part of the leadership development program under the direction of the City Manager at the City of Dallas, Gerard served as a general manager leading cross functional teams and city wide projects such as the OMNI Dallas and the Super Bowl XLV NFL Experience.

Master of Public Administration from the University of Texas Arlington

International Finance and Economics degree from the University of Texas