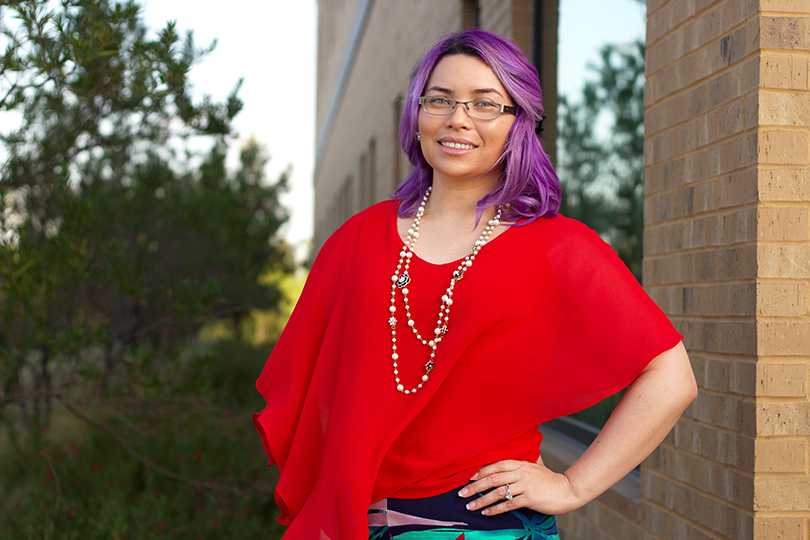 Rachael earned her U.S. Air Force officer commission and bachelor's in humanities from the U.S. Air Force Academy. She earned her master's in operations management while working full time in Air Force Supply, Transportation and Fleet Management, Deployment Operations and Fuels Management. She also welcomed her daughter, Jacquelynn, into the world and graduated with Jackie on her hip. Rachael proudly served in the U.S. Air Force as a logistics readiness officer for almost 10 years, including a deployment to Afghanistan. She continues to serve, though now in a civilian career, through a company that creates products and services to protect our nation's military and allies. Completing the DBA program will give her the opportunity to continue to serve, but this time as a professor at her alma mater, the U.S. Air Force Academy.