Note: This story has been adapted from Courageous Conversations: ‘The Challenge of the Future’. 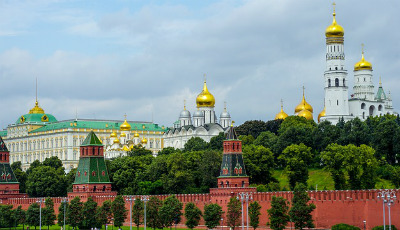 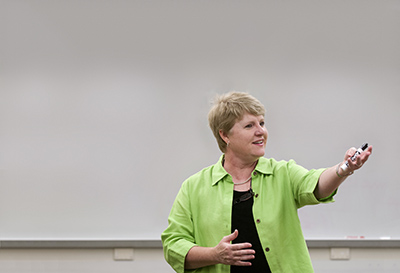 Read more Courageous Conversations from the Univeristy of Dallas.