Rising to the Executive Level 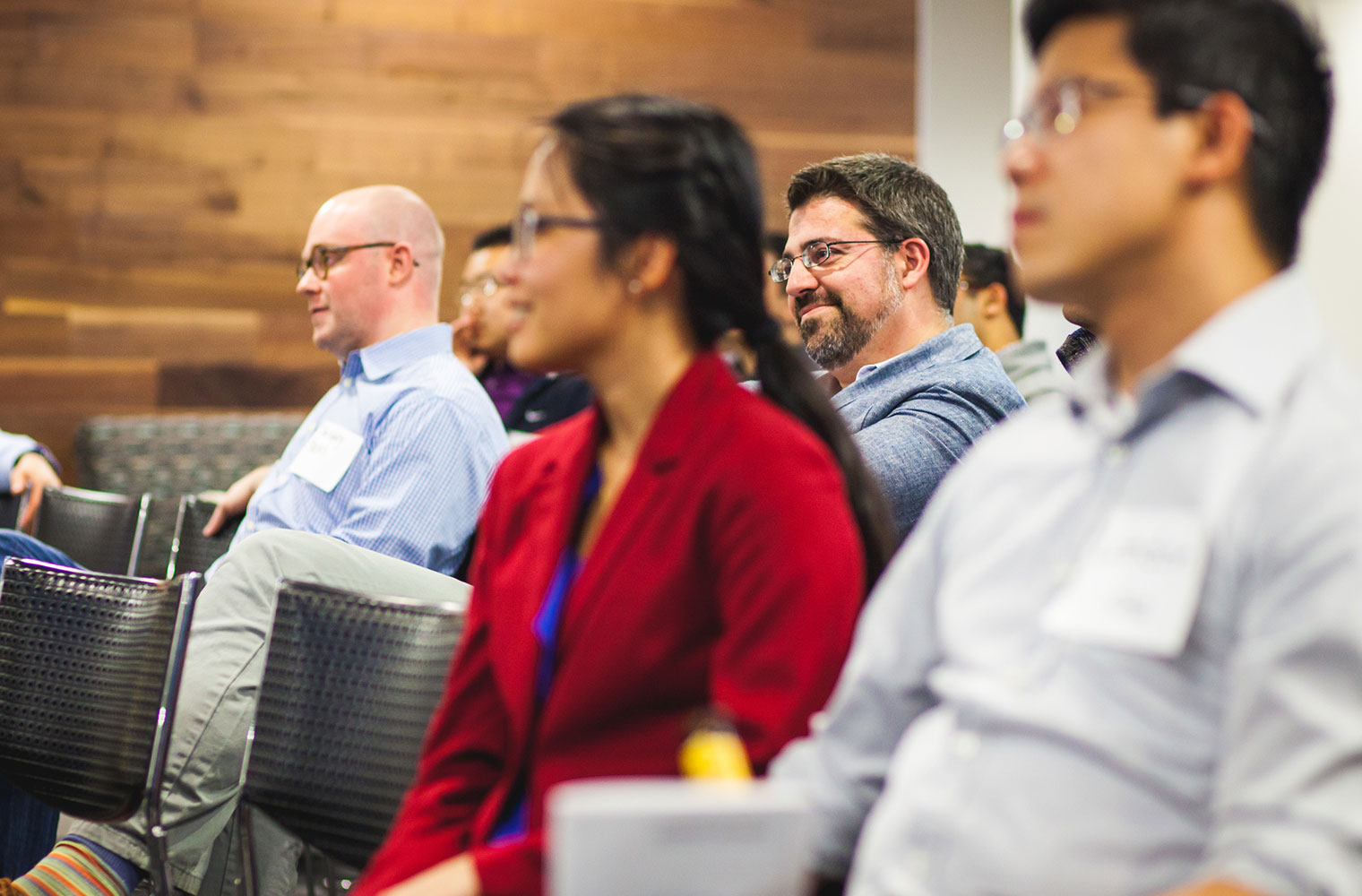 Johnson began his career in human resources with a summer job recruiting doctors and dentists to staff a military base. He tried teaching after graduation, but eventually returned to the recruiting field and, through a series of jobs with increasing responsibilities, landed at Sabre as VP of Human Resources for two of the company’s three divisions. During his tenure there, global employee turnover has been reduced by nearly 50 percent.

How HR Contributes to the Company’s Success

Johnson’s experience with Sabre reflects not only his success as an HR professional, but also his business acumen. The company, whose reservation systems run some of the world’s largest airlines, has over 10,000 employees. “Sabre’s IPO ranks in the top 10% of all IPOs in the last two years,” he said. “And I firmly believe that our HR practices played a role in that success.” Johnson believes that the purpose of a human resources department is to make money for the company, just like any other business unit. In other words, HR for HR’s sake isn’t an option for an organization that has to answer to a board of directors and shareholders. And one of the most important functions of a bottom-line-focused HR department is talent acquisition. “Sabre is relentless about recruiting the best talent in the global market,” Johnson said.

Another important role for an HR department is change management. “When Sabre shifted its focus from being an airline company operating in the software space to a software company operating in the airline space, we had to work hard to make sure everyone in the company understood this new way of thinking,” he said. Johnson accomplished this through building and buying. “Building is training the people you have and buying is recruiting new people to the organization,” he said.

Part of change management in an organization often involves what Johnson called “executive team alignment”—making sure that the company’s leadership is working well together. “The culture of an organization is the result of leadership behavior,” he said. “And when people quit, they are quitting their bosses, not the company. So leadership matters.”

The Liberal Arts Advantage in a Business World

Johnson advised students to leverage their liberal arts degrees by demonstrating to potential employers that they have the ability to communicate well. “Look, I never pictured myself in HR,” he said. “I have a degree in political philosophy. But most companies are willing to teach those who can and are willing to learn.”

And how exactly does a candidate catch Johnson’s eye? “I’m looking for people who are promotable and who are humble,” he said. “And people who have learned how to learn.” That’s where a liberal arts education from the University of Dallas comes in. “Having a strong liberal arts background plus business acumen will set you apart from everyone else,” he said.

The University of Dallas Executives on Campus program was founded to further the University's mission of providing practice-based education, by inviting successful business leaders to share their experience with graduate and undergraduate students in the classroom. Through this program, alumni, business leaders, and their companies are invited to partner with the University in our shared pursuit of management excellence.