The Dawn of a New Era

October 17, 2014 marked the dawn of a new era for the Satish & Yasmin Gupta College of Business. On that day, we broke ground on the new $12 million home for the college. 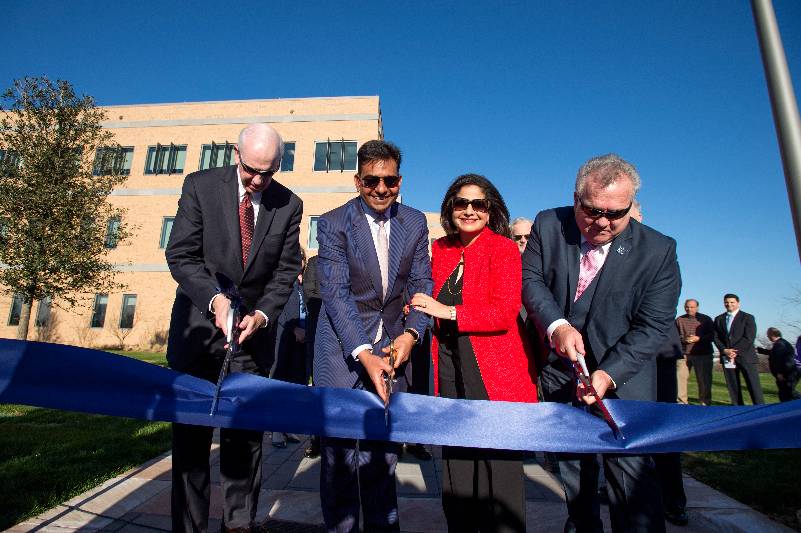 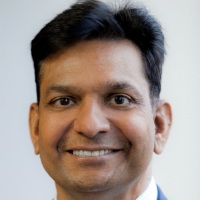 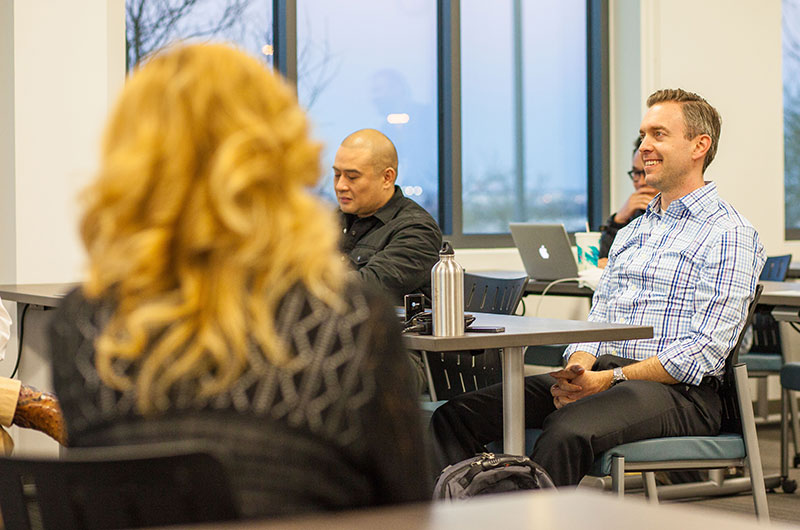 Students in one of three 32 seat classrooms in SB Hall.

Evolution of the Business Program 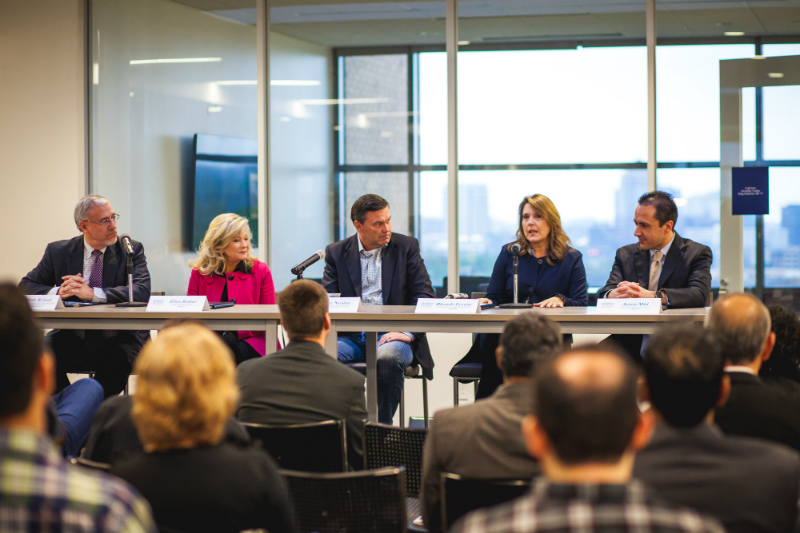