If you’re interested in learning more about how a degree from the Satish & Yasmin Gupta College of Business can help you enrich your career and move your future forward, contact us today. 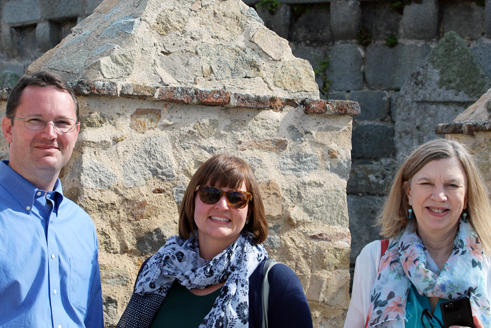 This past 2017-18 school year, the University of Dallas began an exchange program with the Catholic University of Avila in Spain, sponsored by the European Union's Erasmus program. In May and July, faculty and staff from UD visited Avila, teaching courses in law and human resources, getting to know their international counterparts and colleagues as well as the medieval fortress town, and generally strengthening the partnership. READ MORE

In front of a live audience and the virtual TEDx community, alumna Kristen Pressner, MBA '99, took a leap of faith by admitted that she had an unconscious bias toward women leaders, despite being a woman leader herself. 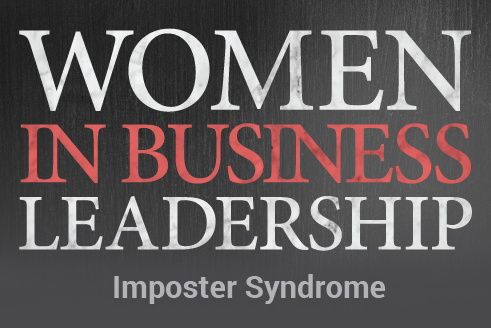 Hear from some of Dallas/Fort Worth’s top female leaders and executives as they share insights and tips for overcoming Imposter Syndrome. LEARN MORE