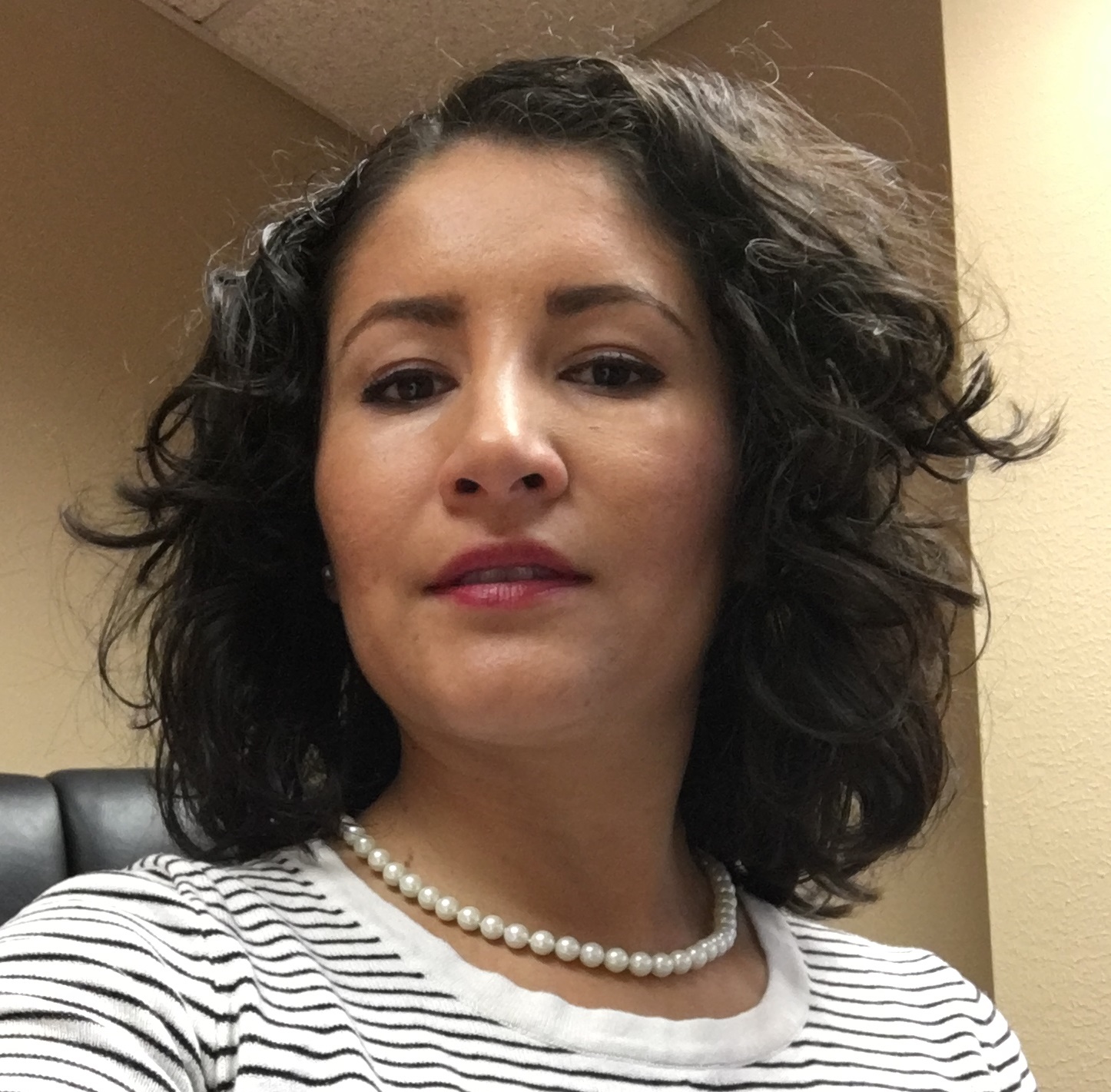 Rosa M. Téllez received her master's degree from the University of North Texas in French Language. Prior to coming to UD, Prof. Tellez taught in the Texas public educations system. At the University of North Texas, she began her academic career as a Teaching Assistant and a year later she was promoted to Teaching Fellow teaching First Year French and received a scholarship to complete her studies.