Both of my parents came from communist Poland. My father defected from Communist Poland to Italy in early 1970’s. A few weeks before he defected, he was in jail for speaking out against the government and he knew what happened to his friends that defected before him. My dad was in a refugee camp in Italy before coming to Chicago that had the largest population of Poles in the United States. He only had 5 dollars and spoke no English when he came here. My mom came here on a special visa from Poland, but that created more burden for her family when this happened. When I was born, we lived in a one bedroom apartment in the Jefferson Park neighborhood and once my dad had enough money working in a factory we moved to suburban Streamwood, Illinois where we lived in a townhome most of my life. Unfortunately, my mom didn’t adjust in the USA and alcoholism really affected her. My parents divorced and I lived with my hard working dad until I was 18. We were really tight on money, but my dad is a staunch fiscal conservative and we always had food on the table. He is a good man that understood the importance of discipline and hard work. He has a heart of gold. The Catholic faith was important in our household. All the Poles in Chicago had a picture of John Pope Paul II in their homes!

Before college, did you know what you wanted to do?

I already knew I wanted to go into the military. Since I was a kid I loved watching G.I. Joe and it just really got me thinking military.

Where did you go to college and how did you achieve that?  What was the application process like?  Any challenges?

After the military I went to Southern Illinois University @ Carbondale under the Montgomery GI Bill® and the Illinois Veterans Grant. Two great benefits for veterans that received an honorable discharge. Applying was easy. At the time before 9/11 and PTSD, student-veterans had one of the highest graduation rates in the country so they liked us. We were accepted no matter what. However all that changed after 9/11. The wars were tough on our military. I know because I was called up for active duty after 9/11 and served in the middle east for 1 year.

What was your motivation during your college years?

I guess seeing how hard my dad had to raise me as an immigrant father.

What did you do after graduation?

I was a TV news reporter! But the minimum wage was tough. I was on my own and my dad couldn’t support me so I went into coaching several years later. I was also back in the Navy as a reservist for four more years. I loved the military!!

What's some advice you would give your past self?

Honestly, I would of told my past self to be more involved with school and athletics. Studies show student athletes tend to be more successful in school than many groups!! I agree!!

Having been a first-generation student, how does it affect you today?

I guess more so that I understand students who have parents that are immigrants coming to this country with no support and money. My wife’s parents are from Mexico and are devout Catholics as well so we can relate which is why we are married! We get it. 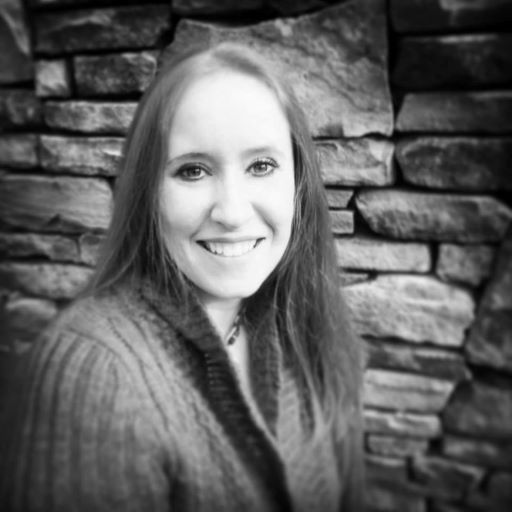 I come from a small coal mining town in east Texas. Success in school was an expectation and it was assumed that we would go to college, but no one knew what that meant, logistically. After failing out in my sophomore year at UNT, I returned to school when my then-employer agreed to pay for classes at Kennesaw State. Changing my degree plan gave me the ability to apply for more jobs after college. My next employer also agreed to pay for my graduate degree at A&M which allowed me to follow my passion in instructional technologies.

Before college, did you know what you wanted to do?
Yes, but I changed that idea when I went back to school the second time.
Where did you go to college and how did you achieve that? What was the application process like? Any challenges?
University of North Texas: My high school counselor and older brother helped me apply, it was a pretty easy process at the time. Kennesaw State University (Georgia): Also a fairly easy process in applying. The most difficult experience was getting my previous college credits to transfer and find where they fit into a new academic plan. Texas A&M University, College Station (Masters): Another easy process with the exception of waiting on references.
What was your motivation during your college years?
During my time at UNT I didn't have much motivation which would ultimately end in me leaving the school. When my employers were paying for the remainder of my classes, I was motivated to show that their money and my time was worth it. I knew that I couldn't afford school at the time, and if I wanted a degree, this was the only way I could finish school. Without their financial assistance, any degree would have been difficult. Being that I was already in the workforce, I could see how a degree would benefit me and how others around me were receiving work and pay based on their degrees.
What did you do after graduating from college?
After my undergraduate degree, I continued to work for my employer and then moved to a position at Texas A&M University, making use of my degree in Organizational Communication. Once I completed my Masters degree in Instructional Technology, I became the Director of Instructional Design at the University of Dallas.
What’s some advice you would give to your past self?
Do not become overwhelmed with the "4 year plan." Finish the next assignment, take the next exam, reevaluate each semester. My college experience was successful when I started making smaller goals. Working with my advisor, I made sure to check all the boxes one at a time. When I started school, it was too much; thinking about the next 4 years and what I was going to do with my degree after that, it was overwhelming. You find success and motivation with each item you cross off the list, don't underestimate that.
After having been a first-generation student, how does it affect you today?
Because I had to navigate the process on my own, I have confidence in my resourcefulness. I am proud of my accomplishments and believe in myself when obstacles are placed in my path. I have learned to break down a task into smaller pieces so that I can start working through the process. I am also aware of the need for care and compassion when students are in school, no matter their age or experience. Being a first-generation student and graduate, I am motivated in my career to serve students. 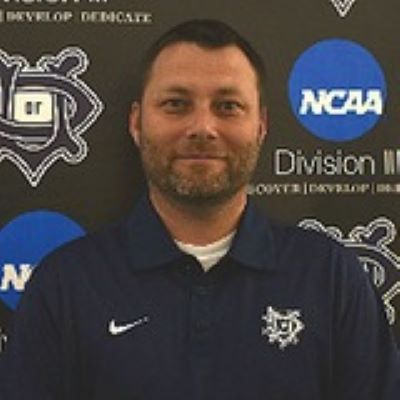 Before college, did you know what you wanted to do?
I had no idea what I wanted to do before college. It took me about year into my studies to decide that I would like to teach and coach.
Where did you go to college and how did you achieve that? What was the application process like? Any challenges?
I attended the University of Dallas. I was recruited to play basketball and golf. I knew very little about UD initially. I read every piece of mail that the admissions office sent. The head basketball coach and admissions team helped me navigate the application process. They were very helpful.
What was your motivation during your college years?
I wanted to be successful because I knew how much my parents had sacrificed to send me to college. I did not want to let them down.
What did you do after graduating from college?
After college, I took a job as an assistant basketball coach at Southwestern University (TX). I was there for 5 years before accepting another assistant coaching position at the University of Chicago. I was able to return to UD as the head basketball coach in 2008.
What’s some advice you would give to your past self?
Ask for help. You don't have to figure out everything on your own. People want to see you succeed and are willing to help.
After having been a first-generation student, how does it affect you today?
I'm proud of being a first-generation student. My undergraduate experience helped me build successful habits that I still use today.

GI Bill® is a registered trademark of the U.S. Department of Veterans Affairs (VA). More information about education benefits offered by VA is available at the official U.S. government Web site at https://www.benefits.va.gov/gibill.