Purchase your ticket for the 2022 McDermott Lectureship.

Alter, who has taught at Berkeley since 1967, will deliver an address on the topic , “The Challenge of Translating the Bible,” on Monday, March 21, at 7:30 p.m. in the Irving Arts Center’s Carpenter Hall.

Alter’s completed translation of the Hebrew Bible with commentary was published in 2018 in a three-volume set. In 2019, he published The Art of Bible Translation, adding to his other publications over the past three decades, which have included Necessary Angels: Tradition and Modernity in Kafka, Benjamin, and Scholem (1991), Imagined Cities (2005), Pen of Iron: American Prose and the King James Bible (2010), and Nabokov and the Real World (2021). Alter has published 28 books in all, including two prize-winning volumes on biblical narrative and poetry and award-winning translations of Genesis and the Five Books of Moses. He has written extensively on the literary aspects of the Bible.

Reading Signs of Time in our Days
March 29, 2017
The 2017 Eugene McDermott Lecture by Krzysztof Zanussi

The Pleasures of Philosophizing & its Moral Foundations
March 15, 2012
The Braniff Graduate Student Association (BGSA), along with the Politics and Philosophy Departments and the Dean of the Braniff Graduate School, are honored to welcome James Carey to give the BGSA second annual lecture.

Aristophanes' Critique of the Gods
March 18, 2011
Wayne Ambler of the University of Colorado at Boulder explores Aristophanes’ hilariously radical, but yet not atheistic, critique of the gods in three of Aristophanes' comedies—Peace, Wealth, and especially Birds—which feature mortal heroes who find fault with Zeus, challenge his authority, and even prove victorious over him.

The Poetic Imagination & Education: The Continuing Influence of Louise S. Cowan
March 22-23, 2007
Alumni of the IPS gather along with its founder, Dr. Louise S. Cowan, to articulate the centrality of imagination to their various disciplines in the pursuit and expression of wisdom. Includes a major address by Dr. Cowan.

Through the McDermott Lectureship, the University of Dallas and the Braniff Graduate School of Liberal Arts hosts exceptional guest lecturers and distinguished faculty members on thought-provoking topics within the Western tradition. Prominent scholars have spoken on Homer, Aristophanes, Aristotle, Plato, Dante, St. Thomas Aquinas, Locke, Tocqueville and Leo Strauss, to name a few. 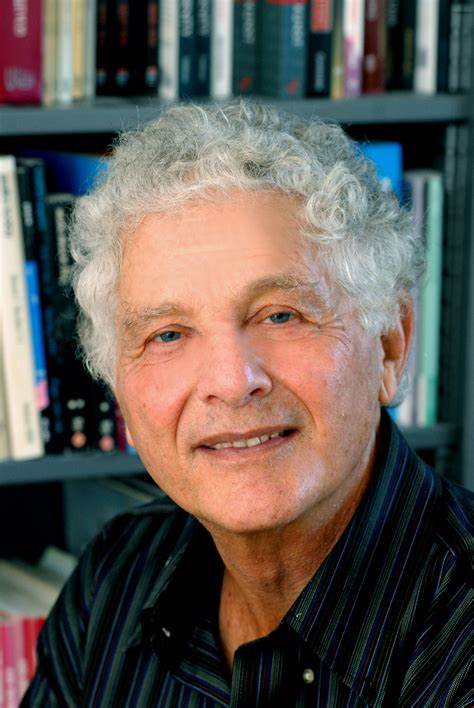