Marti R. Jewell, D.Min., shares her research and expertise in pastoral leadership with ministry students who are equipped to make a transformative difference through service. 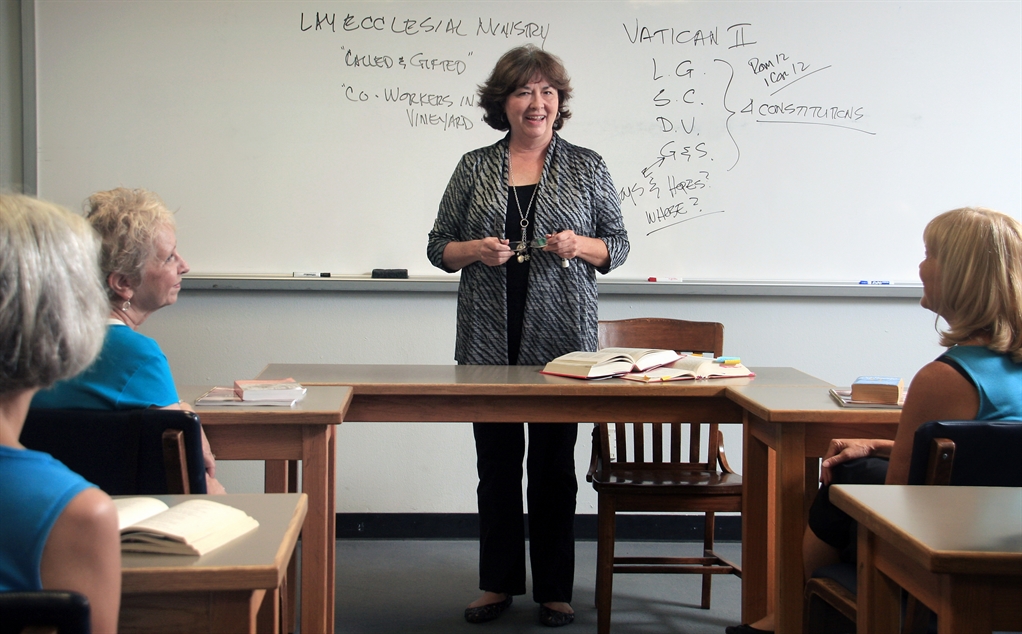 Marti R. Jewell, D.Min., is Associate Professor Emerita of Pastoral Theology at the Neuhoff Institute for Ministry & Evangelization. She served as the Director of the Emerging Models of Pastoral Leadership Project, a national research project studying excellence in parish leadership. Her books include Navigating Pastoral Transitions: A Parish Leaders’ Guide, The Changing Face of Church and The Next Generation of Pastoral Leaders. She also served as an agency director in the Archdiocese of Louisville. She holds a Doctor of Ministry degree from the Catholic University of America.

National Association for Lay Ministry
Director of the Emerging Models of Pastoral Leadership Project, a national research project in excellence in parish leadership, as part of the Lilly Endowment's Sustaining Pastoral Excellence Program, 2003-2008.

Marti Jewell's dissertation is entitled Preparing Lay Parish Leaders for the 21st Century. She has also written articles and reviews in a variety of publications including New Theology Review, America, Origins and NCEA Seminary Journal. 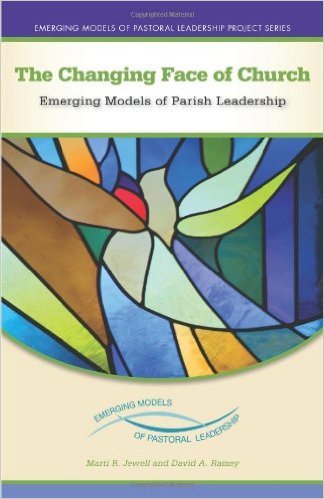 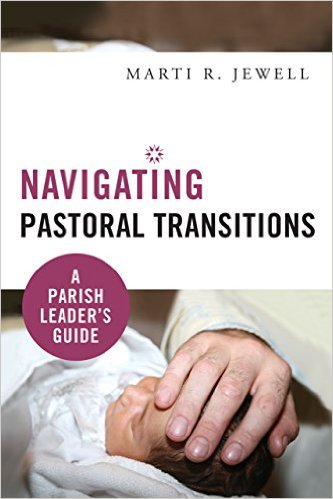 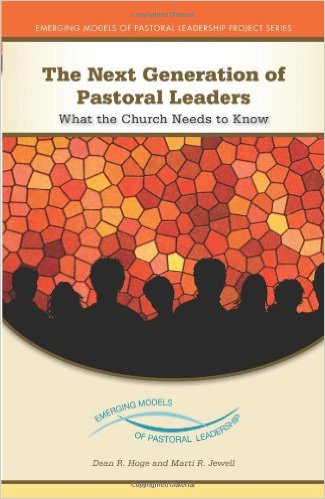 Marti Jewell, D.Min., presents nationally and internationally on lay ecclesial ministry, ministerial identity, emerging models in pastoral leadership and a variety of other topics. Her latest presentations include "The Theologian and the Parish" at the Theologians in Conversation Conference in Helena, MT and "Lay Ecclesial Ministry" at the INSPIRE Milestone Conference held at Loyola University, Chicago. Additionally, Jewell spoke at Ruhr University in Bochum, Germany on "Benchmarks for Vital Parishes" at the Crossing Over Conference.

2019: The Lumen Gentium award from the Conference of Pastoral Planners and Council Development -  In recognition of distinguished pastoral leadership in the utilization of planning and broad consultative processes, influencing a significant number of people, structures and programs, and for showing initiative and creativity while raising awareness of the principles of the document, Lumen Gentium.

2013: “Called and Gifted Award,” Association of Graduate Programs in Ministry, for contribution to the field of ministerial education and formation.

2011: The National Association for Lay Ministry’s “Spirit of the Conference Award: Vision, Voice, and Vitality,” a co-honor with Lucien Roy and Dr. Edward P. Hahnenberg. This is an occasional award given when the lifetime work and ministry of a person, or persons, especially typifies the theme of the annual conference.

2011: Invited to participate and present at the “Crossing Over Conference” at the Ruhr University in Bochum, Germany. She represented the United States as a member of the American team sponsored by of the Loyola University’s INSPIRE Project. 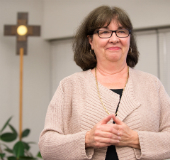 “ Being a part of the Neuhoff Institute has been a rewarding experience, as the faculty, in addition to its mission to form and educate persons for ministry, also fulfills the University’s mission to serve the Catholic Church in North Texas. ”- Professor Jewell