Daniel J. Luby, S.T.L., S.T.D., with a background in ministry formation, homiletics and the spiritual life, shares his expertise in pastoral leadership and practice with ministry students. 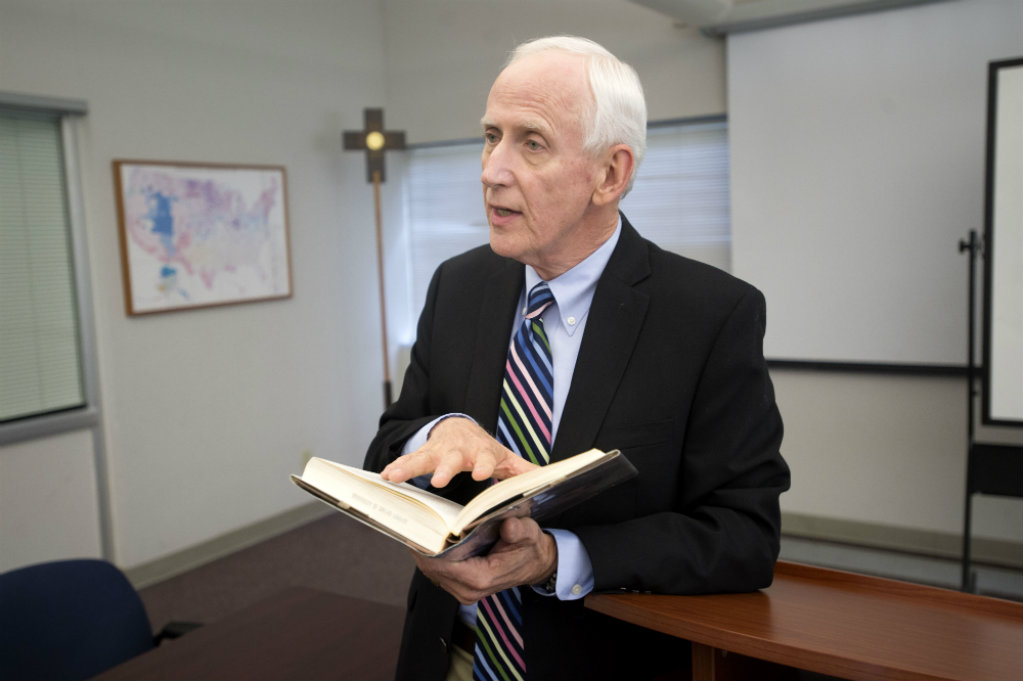 Dr. Luby holds office hours from 5-6:45 pm on Tuesdays or by appointment in Catherine Hall.

Daniel J. Luby speaks on a variety of topics, including ministry formation, spirituality in everyday life and preaching. Among many years of service to the Catholic Church in North Texas, Dan has given a series of retreats for the senior leadership of Christus Health, spoken at NALM and has taught several courses in Rome.

“What I find most compelling about my work is the opportunity to listen to stories of people's faith that are so concrete, so real, so compelling; They are a powerful witness to God's presence in the world.” - Professor Luby

“At their best, theology and ministry formation are ways to help people enrich their faith for the worship of God and the sanctification of his people.” - Professor Luby

“My deepest conviction about teaching is that it ought to make a real connection to people's lives. One of the great theological questions is 'so what?'” - Professor Luby