Diana Dudoit Raiche, Ph.D., shares her expertise in catechesis with ministry students, propelling them to pass on the faith through teaching youth, young adults and adult communities across the nation. 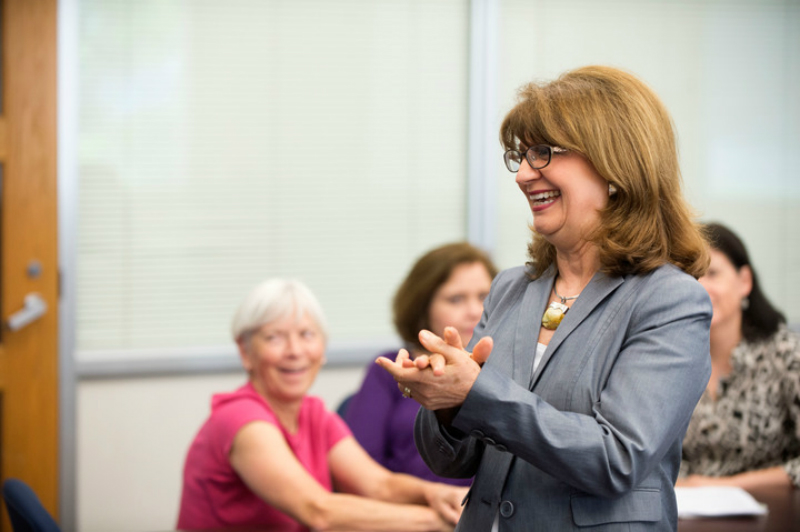 Diana Dudoit Raiche, Ph.D., has written articles and reviews in a variety of publications including Catechumenate: Journal of Christian Initiation, Seminary Journal, Momentum: Official Journal of the NCEA, Religion Teachers Journal and Catechetical Leader. She served as acquisitions editor for fifteen NCEA publications, with two books having received  second place from Catholic Book Publishers. She was also general editor for Into the Fields: Catechist and Teacher Formation of the Whole Community – Spiritual Exercises by Dan Shutte, Twenty-third Publications, 2006. Some of her publications include the following; download her CV for a more complete listing.

Dr. Raiche reflects on her most recent work "Liturgical Catechesis and Catholic Identity" in Prisms of Faith: Perspectives on Religious Education and the Cultivation of Catholic Identity, edited by Robert E. Alvis and Ryan LaMothe, 90-112.

Liturgy is formative, contributing to Catholic Identity. To make the formative nature of liturgy more explicit, the General Directory for Catechesis and the National Directory for Catechesis highlight the integration of liturgy and catechesis through liturgical catechesis. Such integration draws upon the inductive as well as deductive operations of both liturgy and catechesis. Liturgy as formation depends on an experience of liturgy that includes and goes beyond learning about liturgy. Those who participate in liturgy also need to reflect on the liturgical experience and the languages of liturgy in relation to life experience. Such liturgical language goes beyond official prayers and assembly responses.  It includes biblical and liturgical signs, symbols and images; ritual movements and gestures in the context of worship and prayer as a gathered assembly; and, appropriate liturgical music, which can reinforce scriptural texts and images that touch a person affectively.  Liturgy as formative intends to contribute to and support conversion to Jesus Christ, compel participants to desire intimate communion with Christ, and transform human thoughts, beliefs, behaviors and practices in conformity to the mission Christ left to the Church. Conversion, communion and transformation, constitutive of Catholic Identity, demand an explicit liturgical catechesis to effect liturgy as formative. 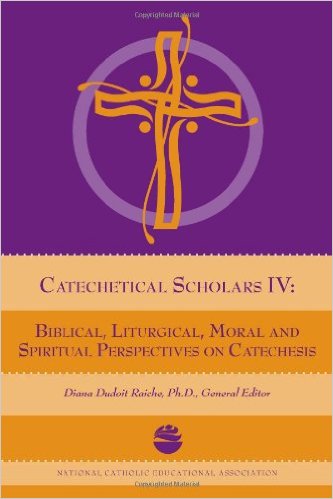 Diana Dudoit Raiche, Ph.D., served as General Editor for this compilation of papers presented at The Catholic University of America and at Fordham University. 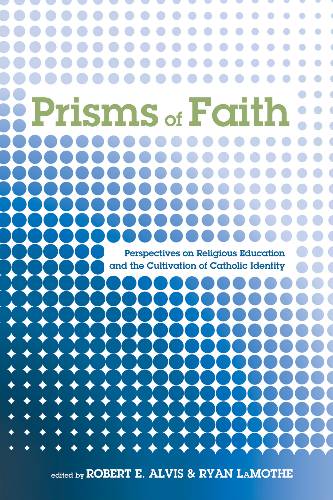 Chapter five, "Liturgical Catechesis and Catholic Identity" was contributed by Dr. Raiche to this work on the theme of religious education and Catholic identity. 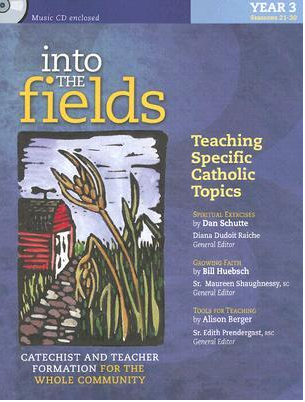 Diana Dudoit Raiche, Ph.D., served as General Editor for "Into the Fields: Catechist and Teacher Formation of the Whole Community Spiritual Exercises" by Dan Shutte.

“ I want to help the next generation understand what it takes to be in pastoral ministry. Pastoral ministers need heart, knowledge, skills and a profound commitment to the spiritual life.  ”- Diana Dudoit Raiche, Ph.D.