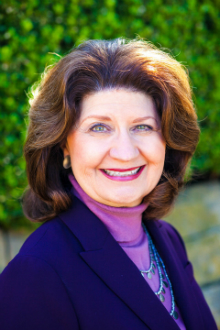 Diana Dudoit Raiche, Ph.D., shares her expertise in catechesis with ministry students, propelling them to pass on the faith through teaching youth, young adults and adult communities across the nation.

Diana Dudoit Raiche, Ph.D., has written articles and reviews in a variety of publications including Catechumenate: Journal of Christian Initiation, Seminary Journal, Momentum: Official Journal of the NCEA, Religion Teachers Journal and Catechetical Leader. She served as acquisitions editor for fifteen NCEA publications, with two books having received  second place from Catholic Book Publishers. She was also general editor for Into the Fields: Catechist and Teacher Formation of the Whole Community – Spiritual Exercises by Dan Shutte, Twenty-third Publications, 2006. Some of her publications include the following; download her CV for a more complete listing.