Indulgences: Encountering the Mercy of God 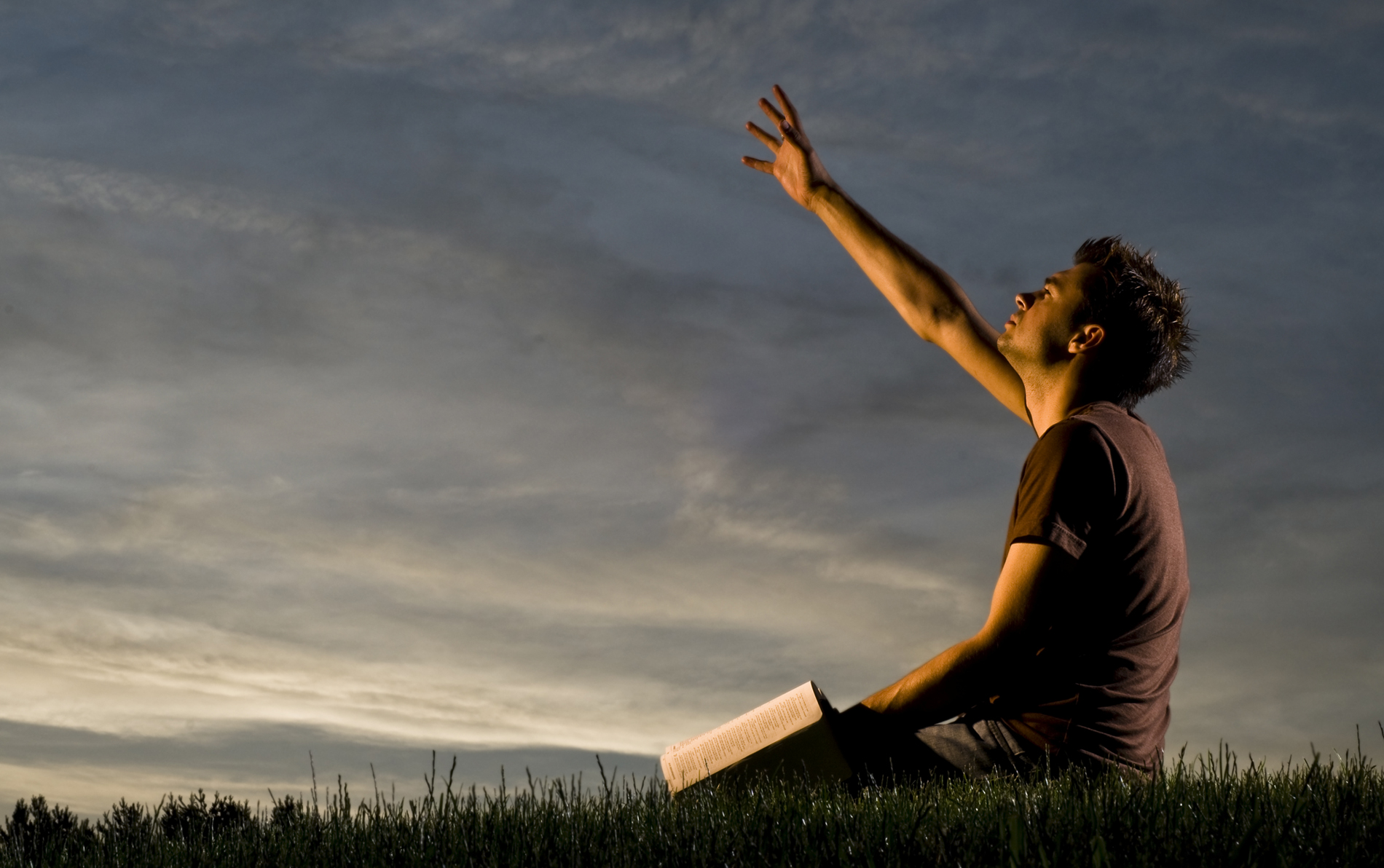 The scenes from the Vatican have been striking. Pope Francis, standing before an empty Saint Peter’s Square, praying for the world while the storm literally pours down amid the darkening night sky. What light is there in the darkness? What good is prayer in the face of such an uncontrollable pandemic?

Francis has shown us the power of prayer, not only in his personal example, but more specifically through the exercise of the Church’s powers of forgiving sins in the name of Jesus Christ. Perhaps most strikingly, the Pope has granted plenary indulgences on a wide scale, to those suffering illness from coronavirus, their family and healthcare workers, and to the faithful who pray and have joined with him in prayer in certain specific ways (most notably in his recent special Urbi et Orbi address). But what exactly is an indulgence and why has Francis tapped a practice that many Catholics might reasonably have thought abandoned or at least archaic?

As the Catechism of the Catholic Church summarizes, “an indulgence is a remission before God of the temporal punishment due to sins whose guilt has already been forgiven” (§1471). If we frequent the sacrament of reconciliation, we likely know the relief of receiving the forgiveness of our sins. The idea of the “temporal punishment” of sin, however, might be more foreign to us. Punishment sounds like the opposite of mercy. How could something like this be necessary, even after we are forgiven? As John Paul II explains it, beyond the forgiveness experienced in confession, “the person must be gradually ‘healed’ of the negative effects which sin has caused in him.”1 These “negative effects” point us to the reality that each and every sin has consequences beyond simply that of the guilt of the sinner himself.

What is emphasized in the idea of an indulgence, however, is the fundamental reality that sin wounds not only the sinner, but rather the unity and solidarity of the whole human race. As Paul VI taught in his Apostolic Constitution revising the teaching in the wake of the Second Vatican Council, “every sin in fact causes a perturbation in the universal order established by God” because humanity is bound together in “a supernatural solidarity whereby the sin of one harms the others just as the holiness of one also benefits the others.”2 Receiving an indulgence and applying the grace received to those in purgatory works on this logic, but even further it directs us to the mystery of our own fallen solidarity as a human race. The evil we do affects others, even if we can’t see it. The good news, however, is that the good we do can affect others as well, even if they don’t see it either. As Pope Francis never tires of reminding us, “everything is connected.”3

At the heart of the storm of this coronavirus pandemic, perhaps the reception of an indulgence seems a small, trivial act of piety. If it spurs us to recognize the damage caused by our own sins and the work of healing that even our smallest acts of charity can effect, however, it might just be the first steps in our recovery of a more just and merciful world.