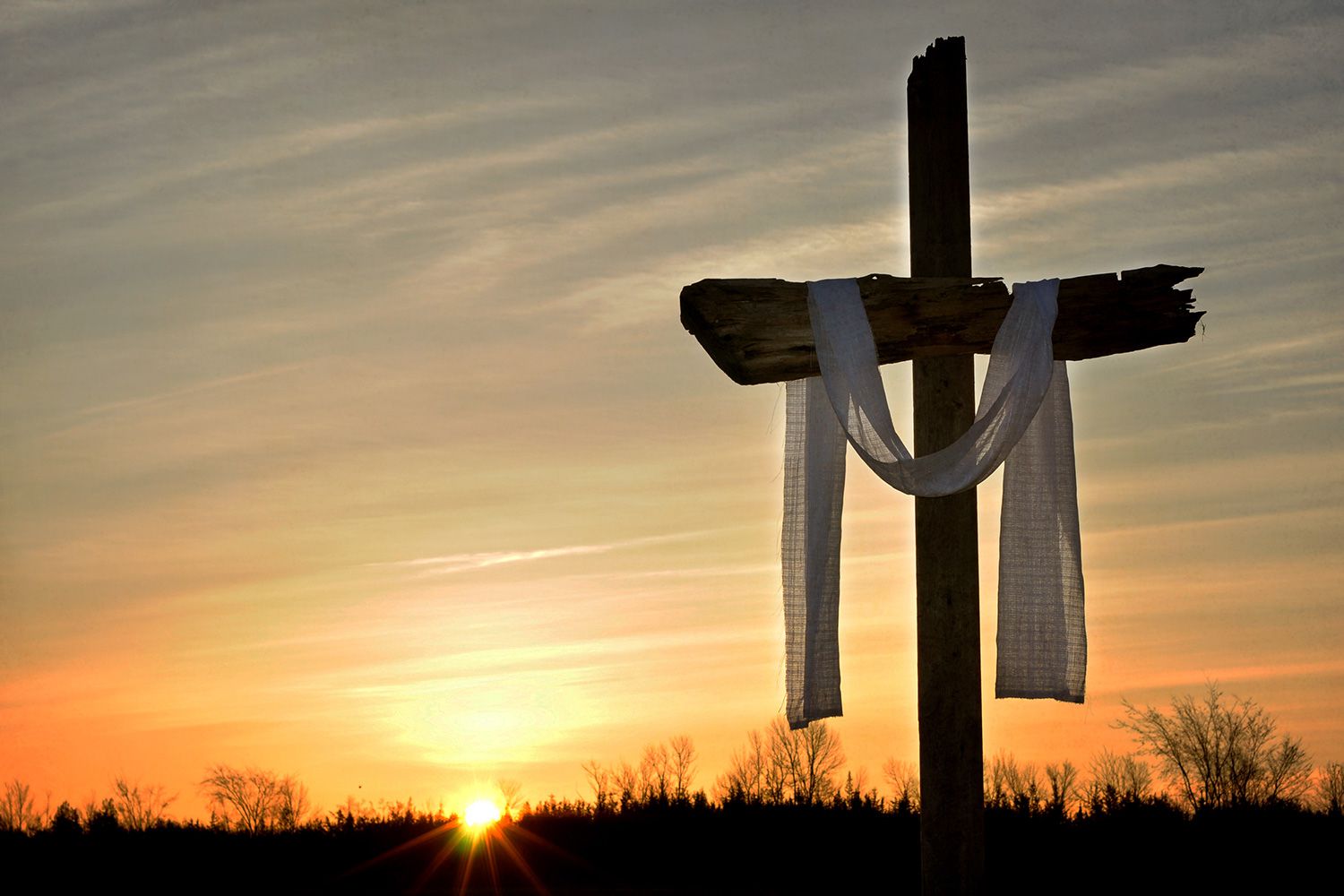 Christianity would not exist without the resurrection of Jesus.  It’s just that simple. The raising of Jesus from the dead, celebrated at Easter, is the most central and important belief held by Christians.

The New Testament addresses the resurrection in two principal ways: by preaching (“But now Christ has been raised from the dead,” I Cor. 15:20; “But God raised him up, having freed him from death,” Acts 2:24) and by narratives.  These narratives are found in the four Gospels and center around two events: the discovery of the empty tomb (“They found that the stone had been rolled away from the tomb, but when they went inside, they did not find the body of the Lord Jesus.” Luke 24:2), and the appearances of the risen Jesus to his disciples (“Jesus came and stood in their midst and said to them, ‘Peace be with you.’” John 20:19).  What are some of the surprising aspects of this Easter faith in the resurrection of Jesus?

We cannot say precisely what the resurrection experience was for Jesus’ disciples.  The truth and the meaning of the resurrection must be a matter of faith not proof. However, it can be said that the New Testament has so many diverse traditions about the resurrection of Jesus that they do not appear to be the result of some grand conspiracy or some kind of mass hallucination or some desperate wishful thinking on the part of his disciples.

In the end it may be the existence of Christianity itself that allows us to see that, behind the preaching and stories of the resurrection, lies a genuine experience of God establishing something new.  Belief in the resurrection was not easy for the first disciples. They only gradually came to realize what had happened to Jesus and, just as importantly, what had happened to change them because of it.  In the risen Jesus, his disciples experienced forgiveness, acceptance, love and empowerment. And being thus changed, his disciples were emboldened to share this new reality with others. What had been unbelievable became the very core of their belief – and the belief of Christians down through the ages who continue to share this good news.