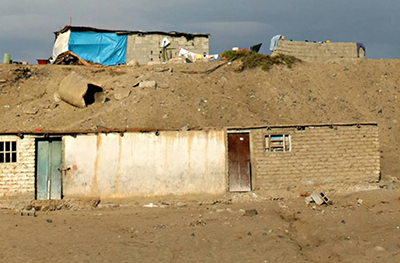 You Can Do WHAT With a (Psychology) Degree?

“People ask me, ‘Do you wish you had gotten a degree in human resources instead of psychology?’, and my answer is ‘No,’” said Trustee Julie Weber, BA ’91, who took her psychology degree from UD to become the VP and Chief of People at Southwest Airlines.