Sponsored by the Provost's Office and the Braniff Graduate School.
This event is free and open to the public.

Politics, Faith and the Media: An Interview with Dr. John McCaa 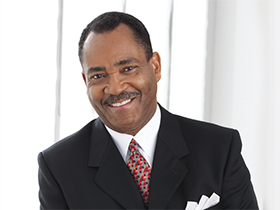 A familiar face to many in the Dallas/Fort Worth metroplex, WFAA News Anchor John McCaa has been reporting the evening news for 30 years. A former president of the Press Club of Dallas, McCaa is also an active volunteer in Irving and has hosted the Irving Schools Foundation’s “Breakfast with the Stars” for several years. He graduated from the university’s Braniff Graduate School of Liberal Arts with a master’s degree in politics in 2002. 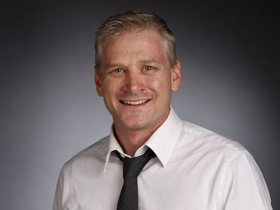 A 1997 graduate of the University of Dallas, Bush began his journalism career in San Antonio before departing for the Chicago Tribune in 2001. He spent the next six years writing on everything from gang crime to smuggled animals before being sent to the Tribune's Washington Bureau as a national correspondent covering then-Sen. Barack Obama. Bush returned to Chicago as federal courts reporter, covering the trial of one governor and the investigation of another. The nexus between politics and crime has been a focus of his career. Bush returned to Texas in 2007 as city hall reporter for The News. In 2014, he joined the editorial board in a year that saw the paper reverse its longstanding opinion on the Trinity River toll road. Bush returned to the newsroom in 2015 as city and enterprise editor, overseeing local news coverage as well as investigations and major narrative stories. Now, as deputy editorials editor, he oversees the paper's editorial writers. In addition to his work for the newspaper, Bush is director of journalism at the University of Dallas, where he also studies Texas literature with a specific focus on the novels of Cormac McCarthy.

Please note that SB Hall's Multipurpose Room has reached maximum capacity. Overflow seating with a live simulcast is still available close by in Serafy Room.
For those unable to attend the event on campus, a livestream will also be available on the University Facebook page.
Fill out the online form.