6 Things You Might Not Know About UD's Annual Groundhog Celebration 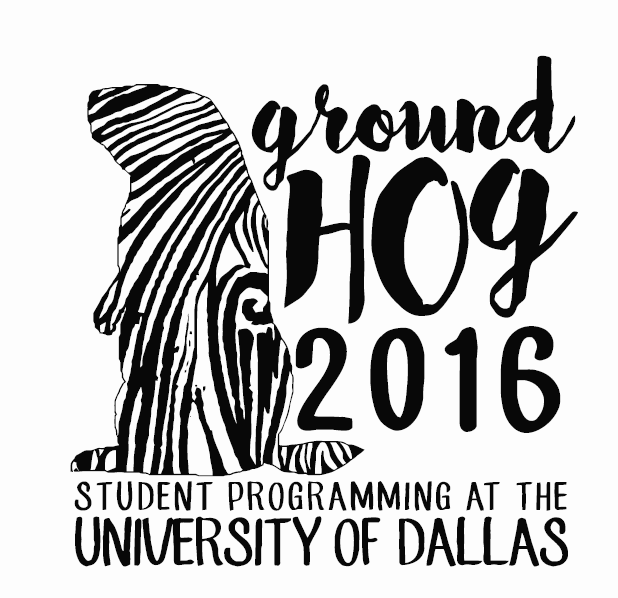 UD students have been celebrating Groundhog Day for 51 years, ever since former UD president Donald Cowan's fateful injunction to establish traditions unique to UD: "Think of something to celebrate--celebrate Groundhog Day, for instance--but whatever you do, do it with style." However, the celebration has shifted throughout the years to become the event it is today, in which the Saturday night Party in the Park is the culmination of three days' worth of Groundhog-centered fun. Here are six things you might not know about Groundhog:

Groundhog festivities will kick off Thursday at TGIT and culminate, in Irving at least, with the Saturday night Party in the Park at Groundhog Park. For alumni, there is an additional Party in the Rat. See here for a full list of Groundhog 2014 activities, including alumni Groundhog celebrations throughout the country.