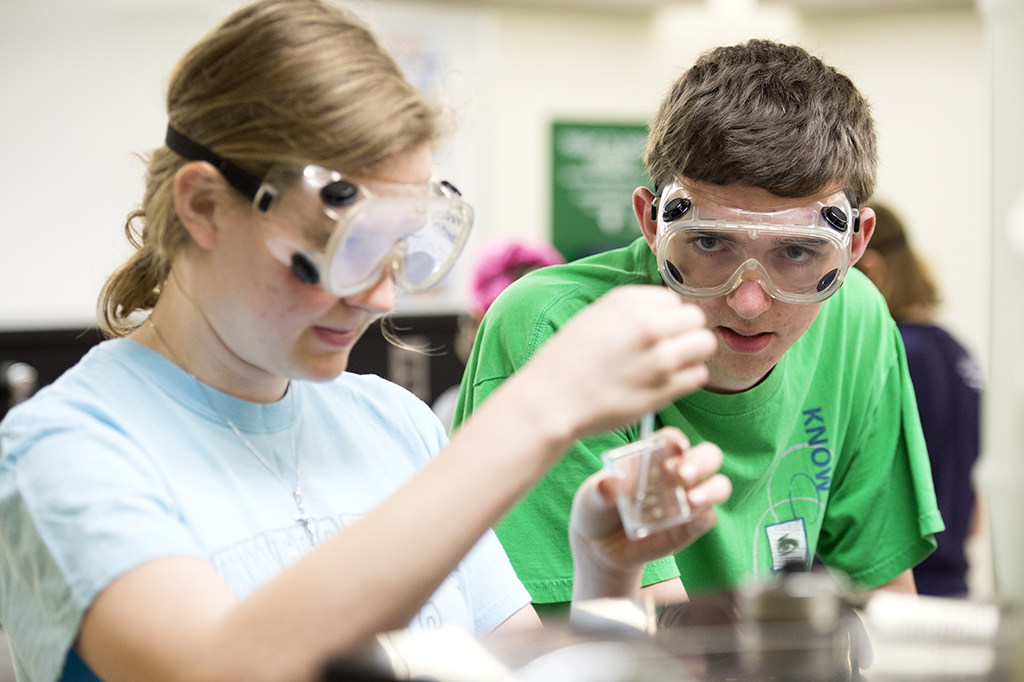 The University of Dallas is the only school in North Texas – and one of only three in the state – to receive an “A” rating from the American Council of Trustees and Alumni (ACTA) in its seventh edition of the “What Will They Learn?” report. The study, which grades more than 1,100 institutions with an “A” through “F” on the strength of each school’s general education curriculum, aims to identify those that best prepare undergraduates with the broad-based knowledge and skills today’s students need to succeed in the global marketplace. This is the fifth consecutive year the University of Dallas has received an “A” for its general education requirements.

In addition to being named to the organization’s “A” List, the university has been designated a “Hidden Gem” and is one of only four schools to require a course in all seven disciplines.

“We are pleased that our rigorous Core curriculum is once again being recognized as the cornerstone of excellence,” said University of Dallas President Thomas W. Keefe. “We are also proud to be one of only 24 colleges and universities out of more than 1,100 nationwide – and one of only three schools in Texas and one of only four Catholic schools in the country – to require courses in composition, literature, foreign language, U.S. history, math, economics and science.”

ACTA also commended the University of Dallas for requiring – in addition to its criteria of courses in seven disciplines – classes in philosophy, theology, fine arts and the history of Western civilization.

For more information on ACTA’s “What Will They Learn?” report, visit www.WhatWillTheyLearn. com.