UD Receives Another High Mark of Distinction from Money Magazine 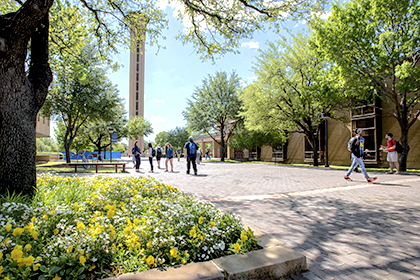 The University of Dallas recently received another high mark of distinction from Money Magazine, recognizing the university for its significant merit-based scholarships awarded to students.

“The University of Dallas has long been recognized for offering a thorough education in the classics of Western civilization,” said Executive Vice President for Enrollment and Student Services John Plotts. “It’s an honor to be identified as one of the country’s premier institutions. This ranking acknowledges the university’s continued efforts to provide a quality private education that is both accessible and affordable.”