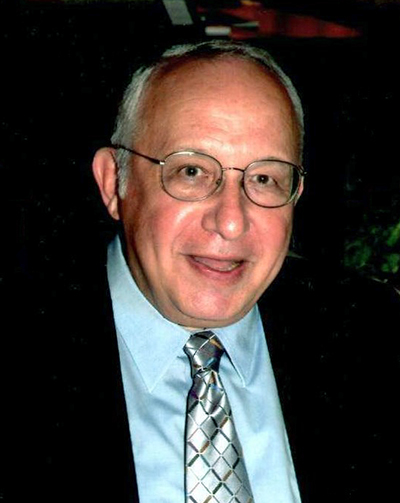 David Gordon, Ph.D., 78, a University of Dallas professor for 40 years from 1968 to 2008, passed away on April 30, 2017. Gordon taught operations management and directed the industrial management and engineering management programs. In 1997, he received the university's highest faculty award, the King Fellow Award.

Gordon was known for being an optimistic, inspirational professor who impacted the lives of many students during his time at UD. He was held in the highest regard by both his students and his colleagues.

“Because of his engineering background, Dr. Gordon was able to tie engineering and business together,” recalls Michael Leshner, MBA ’87, of many of Gordon’s lessons in the classroom.  “I vividly remember him explaining concepts, such as forecasting, from not just the business perspective, but also from the engineering perspective, which was extremely valuable.” 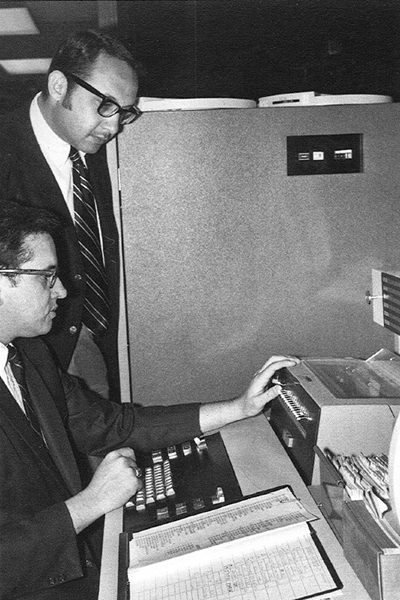 Outside of the classroom, Gordon also had a successful career as a globally acclaimed consultant. His work led him to 50 countries across six continents.

“Dr. Gordon was a dedicated professor and an accomplished engineer,” said Satish & Yasmin Gupta College of Business Dean Brett J. L. Landry. “As an engineer, he was renowned for his work with companies such as Texas Instruments and Lockheed Martin. As a professor, his teaching has had a lasting impact on his students and colleagues. He leaves behind an unparalleled legacy at the University of Dallas.”

He is survived by his spouse, Paula Ann Gordon, and his two children, Commander Jason A. Gordon, M.D., and Rebecca H. Gordon.