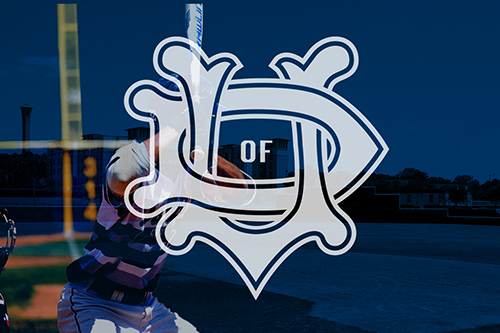 Positioned off Crusader Drive, behind the batting cages and the centerfield wall of the baseball field, the university’s newly constructed baseball clubhouse opened the first week in May, the last week of the season for the UD baseball team. This milestone marked the end of a years-long endeavor supported by the university’s Baseball Booster Club to upgrade the team’s existing locker room and practice facilities.

For the Crusaders’ final home series against Schreiner University, in fact, players were able to utilize the clubhouse locker room, even while construction continued on the players’ lounge, two coaches’ offices and an additional storage closet.

In its first year, the booster club helped raise funds to upgrade the team’s batting cages with a roof and outdoor lighting. The following year, members of the booster club began their next endeavor: to have a clubhouse year-round.

“The boys did a lot of work to help with the fundraising and even with some of the installation, so they’ve got some real sweat equity in the building,” said Mark Peterson Sr., president of the booster club, whose son (Mark Peterson Jr., BA ’19) currently plays infield for the Crusaders.

Parts of this story were originally published by The University News.