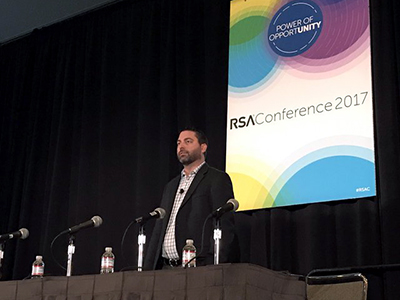 In September, Branden Williams, MBA ’04, an adjunct instructor for the Satish and Yasmin Gupta College of Business, accomplished a long-held dream: being awarded a patent. Officially listed as U.S. Patent No. 10,423,965, “Method and apparatus for establishing and maintaining PCI DSS compliant transaction flows for banking entities leveraging non-EMV tokens,” Williams’ patent draws from his extensive work in information technology and cybersecurity and comes up with a novel way to process payment systems. 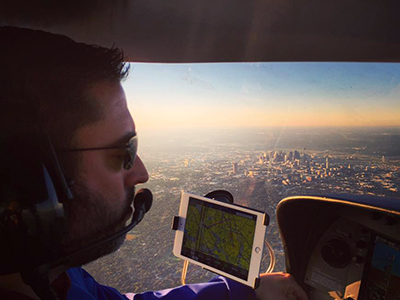 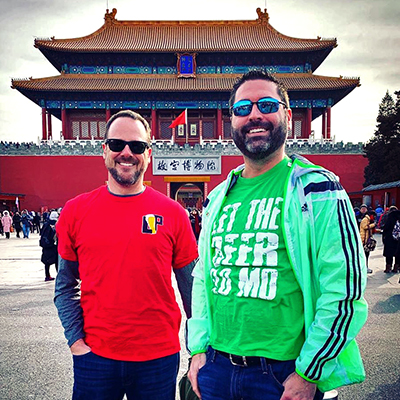