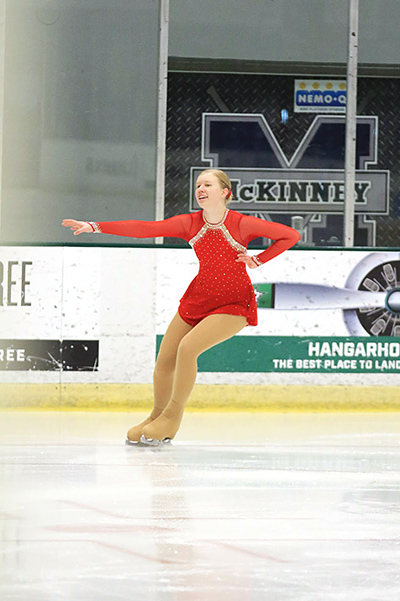 Aspiring lawyer Alexa Hassell, BA ’23, had never heard of UD until the summer before her senior year of high school, when she participated in the university’s summer program Arete, which serves as an introduction to the classics. When it came time to apply for college, UD was the only school to which she applied.

In high school, Hassell ran a political debate forum to get students talking about politics and to increase voter turnout. It follows, then, that it was the Politics Department that made her want to come to UD.

“It's so different from any of the other schools I looked at. It’s not considered political science, but instead, political philosophy. That’s really where my interests are, and I think it’s a really unique way to teach politics,” she explained.

She looks forward to taking specialized classes, such as Aristotle’s Politics, when she has finished her Core requirements. Planning to double major in politics and Italian with a double concentration in ethics and art history, she wants to take her UD education to law school, continuing on to earn an L.L.M. in international law following a J.D. in intellectual property law. Eventually, she hopes to pursue a career in art restitution.

“That would be my ultimate goal, to be a lawyer, so that I can fight for people who have had art stolen from them; I want to focus on saving art stolen during World War II,” she said.

Hassell also developed a taste for event planning in high school; she was a member of the Dallas Symphony Orchestra’s Teen Council, helping plan and organize events as well as providing community outreach through podcasts and blogs. 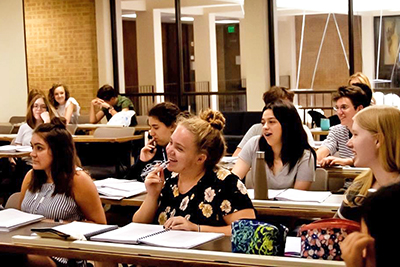 “One of the things we did was an instrument ‘petting zoo,’ where kids could come play some of the older instruments that are no longer used by the Symphony,” she said.

Now that she’s at UD, she is continuing event planning through participation in RHA; she helped with Fall Fest and was very excited to see it come to fruition.

Further, through the app Handshake provided by UD’s Office of Personal and Career Development, Hassell has found an event coordinator internship with the Texas chapter of The Patrons of the Arts in the Vatican Museums, an organization dedicated to restoring and preserving art.

Figure skating is another passion of Hassell’s that she intends to keep pursuing while at UD.

“It all began when I watched the 2006 Winter Olympics,” she explained. “I told my parents: I want to be a figure skater.” She then convinced her parents to sign her up for lessons, and she has now been skating for over 11 years.

For the first half of those 11 years, skating was Hassell’s passion. Then, in her sophomore year of high school, she had to have spinal fusion surgery, which put her future as a skater in question. 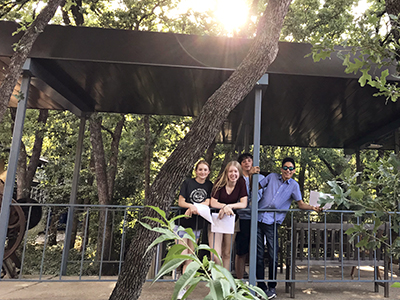 “The doctor said that I may or may not be able to keep skating, and it was then that I realized how much I love skating and how hard it would be if I had to stop,” she said.

Fortunately, Hassell made a full recovery. Now that she is at UD, she skates for enjoyment and physical exercise at a rink not far from campus.

In the same way that her love for skating came as a revelation, so did Hassell’s decision to study Italian at UD — as well as her realization that she is right where she needs to be.

Hassell can’t wait to see what other revelations and new experiences her years at UD will bring.