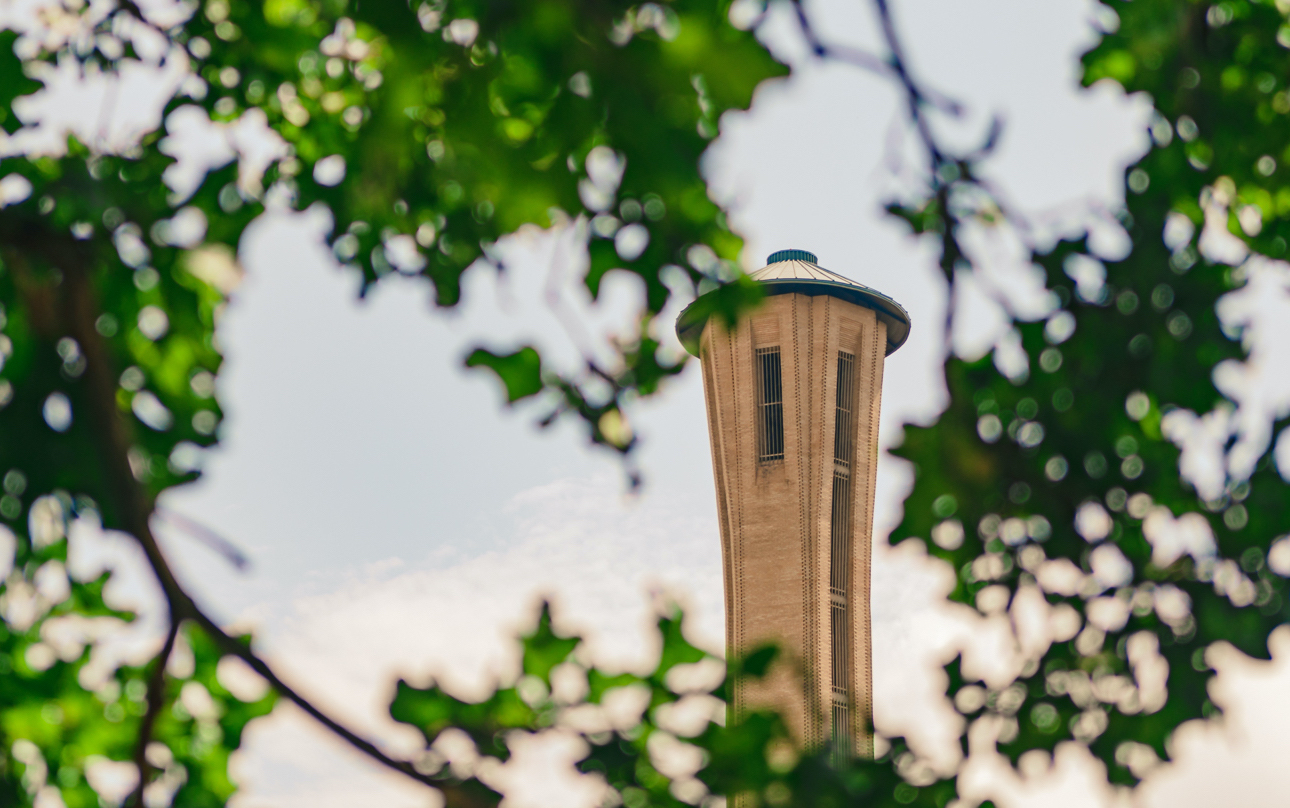 The University of Dallas ranked No. 6 — advancing for the second straight year — in the 2021 edition of U.S. News & World Report’s "Best Colleges," published September 14. Reinforcing its placement among 127 Best Regional Universities in the West is another No. 6 ranking for UD, this one as a "Best Value" institution in Texas. The university was additionally ranked among the Best Undergraduate Business Programs in the country.

“We are honored that UD has consistently garnered national recognition for its superior academics. This is something those of us who have had access to UD’s education and have been involved in educational institutions across the country have known independently of rankings. But the recognition remains welcome,” said President Thomas S. Hibbs, Ph.D., BA '82 MA '83. “The University of Dallas offers a Catholic, liberal education that is both desirable for its own sake, rooted in a spirit of wonder in search of the truth, and for the many practical goods that issue from it.”

UD climbed from last year’s No. 7 ranking to No. 6 among 127 of the Best Regional Universities in the West.

The college publisher ranks schools based on categories created by the Carnegie Foundation for the Advancement of Teaching. U.S. News & World Report’s "Best Colleges" overall ranking is based on student outcomes, faculty resources, expert opinion, financial resources, student excellence and alumni giving rates. The "Best Value" category takes into account the academic quality of the institution and the average amount of need-based aid provided to students.

According to U.S. News reporter Josh Moody, “The rankings data pertains to student and faculty cohorts that predate the coronavirus pandemic, and thus the impact of COVID-19 on higher education is not reflected in how schools performed overall.” U.S. News & World Report is among the most comprehensive research tools for students and parents considering higher education opportunities.

Since July, UD has received several academic honors and rankings, including being named one of the country's best institutions for undergraduate education by The Princeton Review.