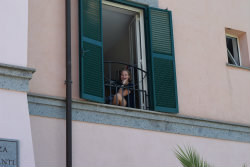 Rome Director Peter Hatlie and three Resident Coordinators, David Flynn, Mike Pitstick and Keelin des Rosiers, met the fall 2016 Romers at Fiumicino Airport while Resident Coordinator Ivanna Bond waited on campus to greet the new arrivals. After a short bus ride to the beautiful Due Santi campus, students were reunited with one another and moved into their new home. The excitement was contagious, as students discovered the vineyard, the pool, the soccer field, the bocce ball court, and many, many other spots around campus. Shortly after their arrival, they began orientation, which included campus tours and introductions of professors and student life staff.

In the evening, the students had the opportunity to attend Mass in the theater, celebrated by Monsignor Thomas Fucinaro, the Rome campus chaplain, followed by the opening Convocation addresses, given by Hatlie, Msgr. Fucinaro and Assistant Dean of the Rome Program Ryan Reedy. These three men passed on their own words of wisdom gained from their time in the Eternal City, especially in terms of academic, spiritual and experiential pillars of the UD Rome Program, and it was evident that their speeches resonated with the new Rome class. After the Convocation ceremonies, the fall 2016 Rome class moved to the lawn outside of the Mensa to enjoy their first four-course, full-blown Italian meal. It was a beautiful evening, made more beautiful by the company! 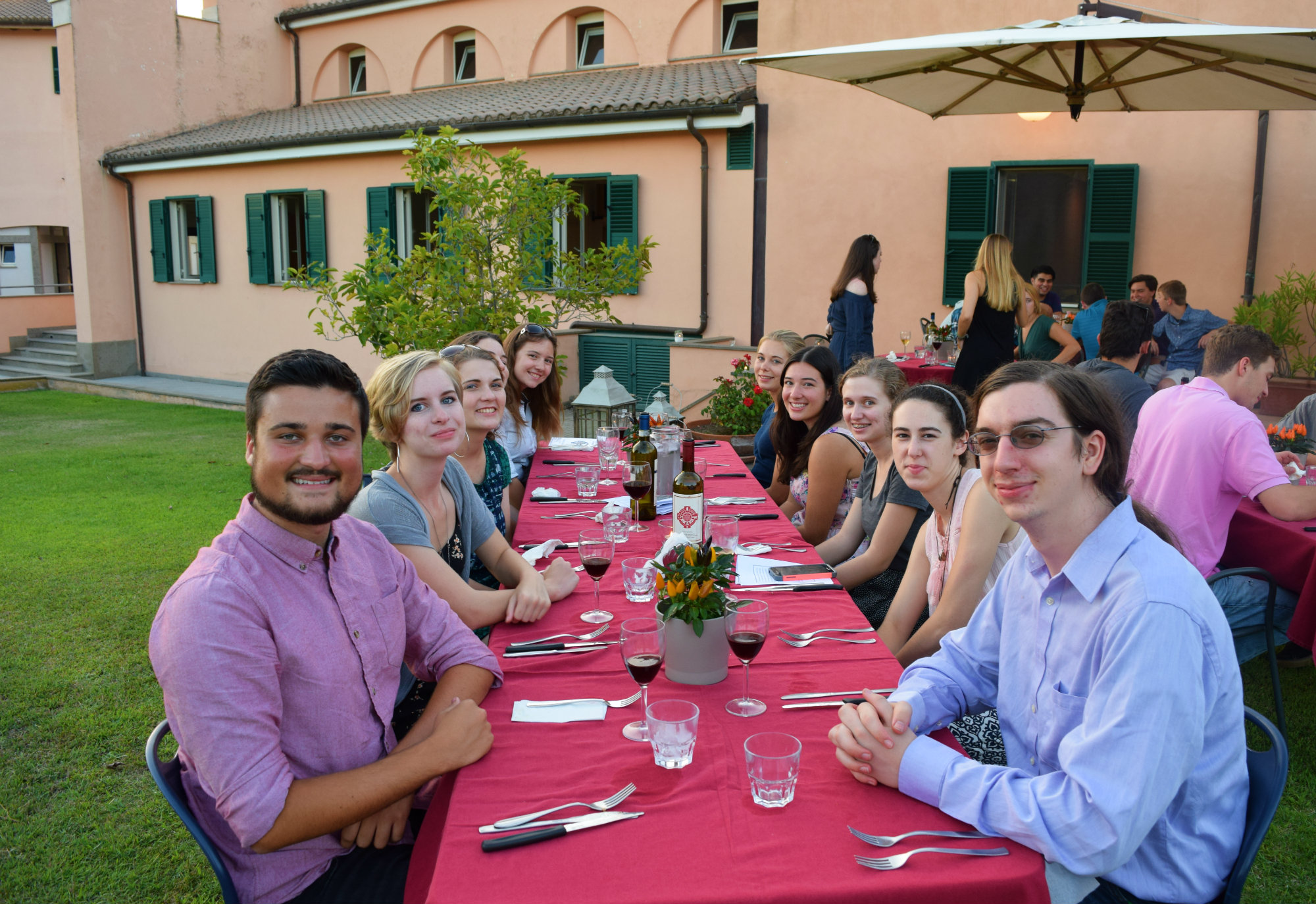