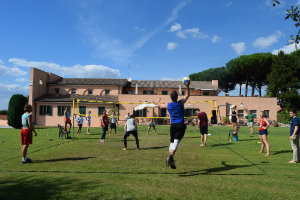 After a week packed full of paper writing and a volleyball tournament, the Fall 2016 Romers headed south on Friday for the inaugural Fall Rome Sperlonga Excursion. Sperlonga is a city just two hours south of Rome that is home to the Museo Archeologico Statale and the Grotta di Tiberio. In the museum, the students heard a talk from Dr. Robinson on the many statues that were discovered from the Emperor Tiberius’ time living in Sperlonga.  The museum was particularly neat because the students were able to approach the statues to examine closely what Dr. Robinson talked about. After learning about and looking at the statues in the museum, the students ventured down the hill to the cave where the statues were originally kept by Tiberius. In the cave—la grotta—Dr. Hatlie gave a lecture on Tiberius’ time in Roman history and then Dr. Moran gave a talk on adventure and Odysseus, prepping the students for their very own travel adventures this semester!

After the museum visit, the students were bused to the beach in Sperlonga to enjoy a beautiful afternoon of swimming and enjoying the sand. Although slightly cloudy, the weather held out until right as the students were dropped off at the Sperlonga train station to embark on their own weekend travels. Despite the rainy ending, the first Sperlonga excursion was overall quite a success! 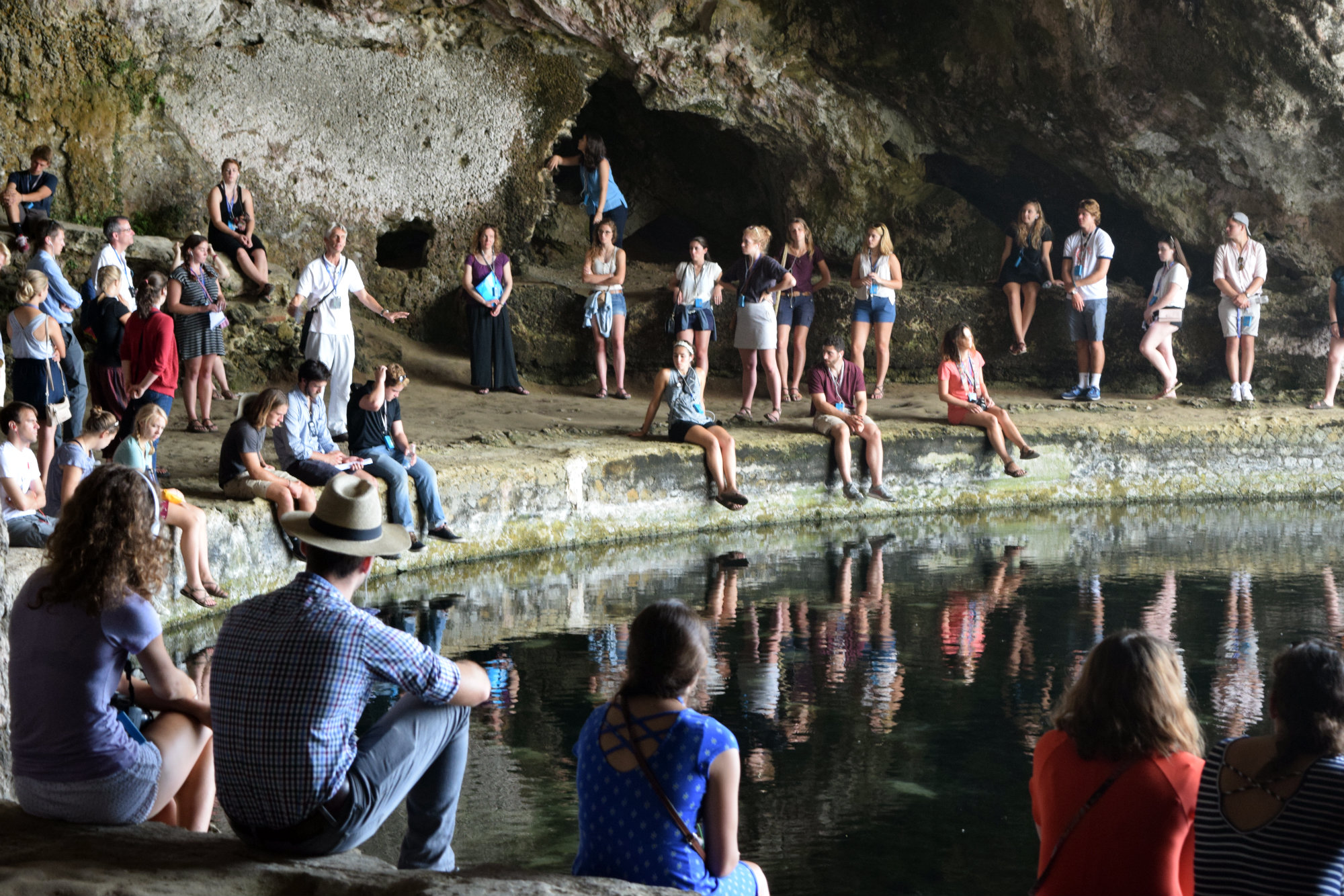