After just a few days back in Rome, the students were off to another Art and Architecture site visit to the Basilica of San Clemente, which has a history of over 2,000 years and is one of the most richly adorned churches in the city. The basilica has three principle “layers”: the present basilica was built during the height of the Middle Ages and is seated on top of a 4th century basilica, which was built over what was once a pagan temple in the first century. Dr. Robinson spoke to the class about each level and gave a detailed analysis of the striking mosaics on the apse and triumphal arch of the present basilica. Students made their way in groups down to the middle level of the church for a brief presentation by Dr. Robinson on some of the frescoes found in the ancient Christian basilica, and then on their own down to the level of what was a pagan temple to explore the oldest layer of this basilica’s long history. 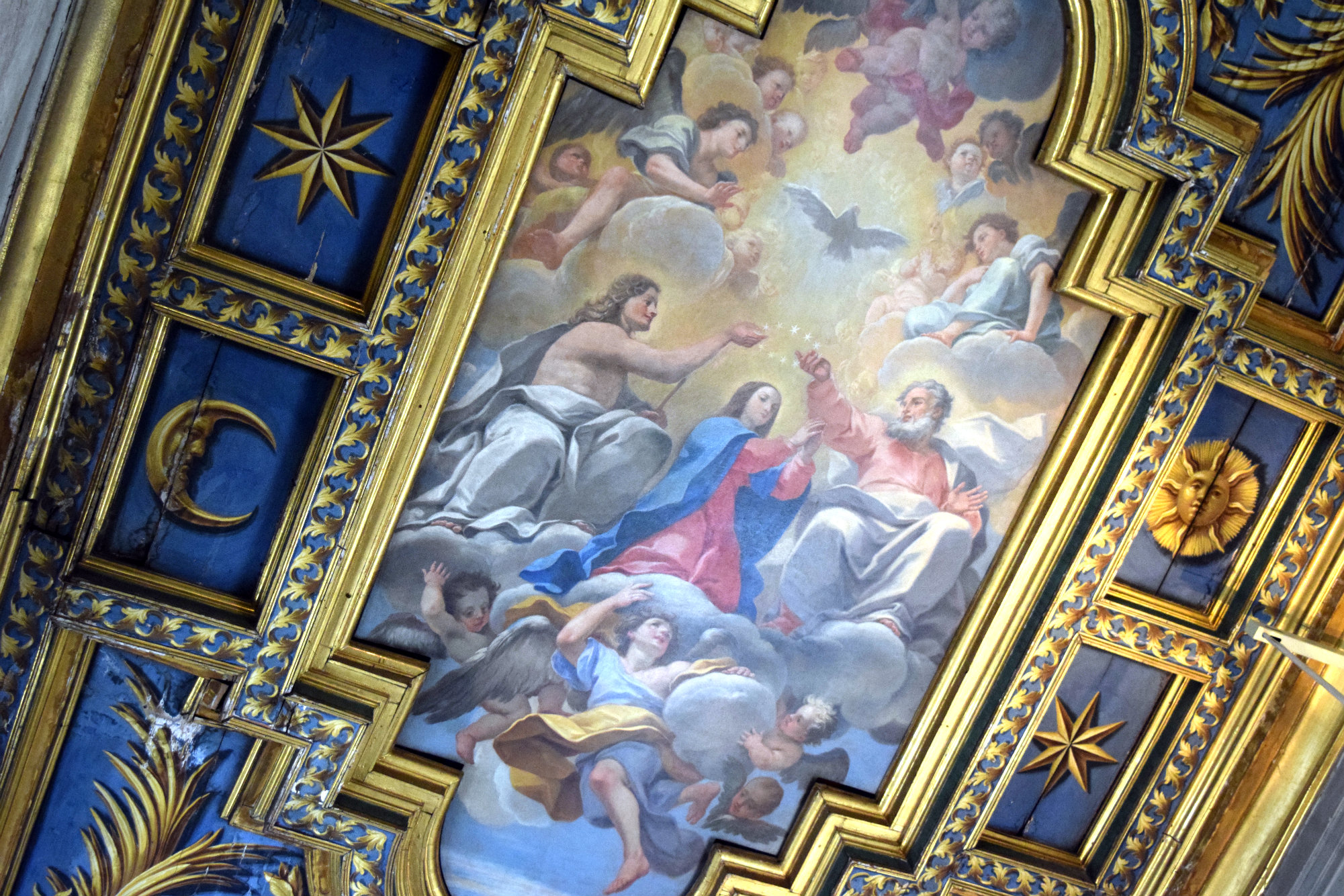