The UD community recently enjoyed a concert by a band called St. Beaufort, headed by UD Alumnus Joe Jakubczyk. The band is based in Berlin and is currently on tour in Italy. Jakubczyk graduated from UD in 2010, and was a student in the Rome program in Fall 2007. He and his fellow band member delighted the students with their folk songs, some of which were written as reflections on experiences of travel in Europe and memories from UD. 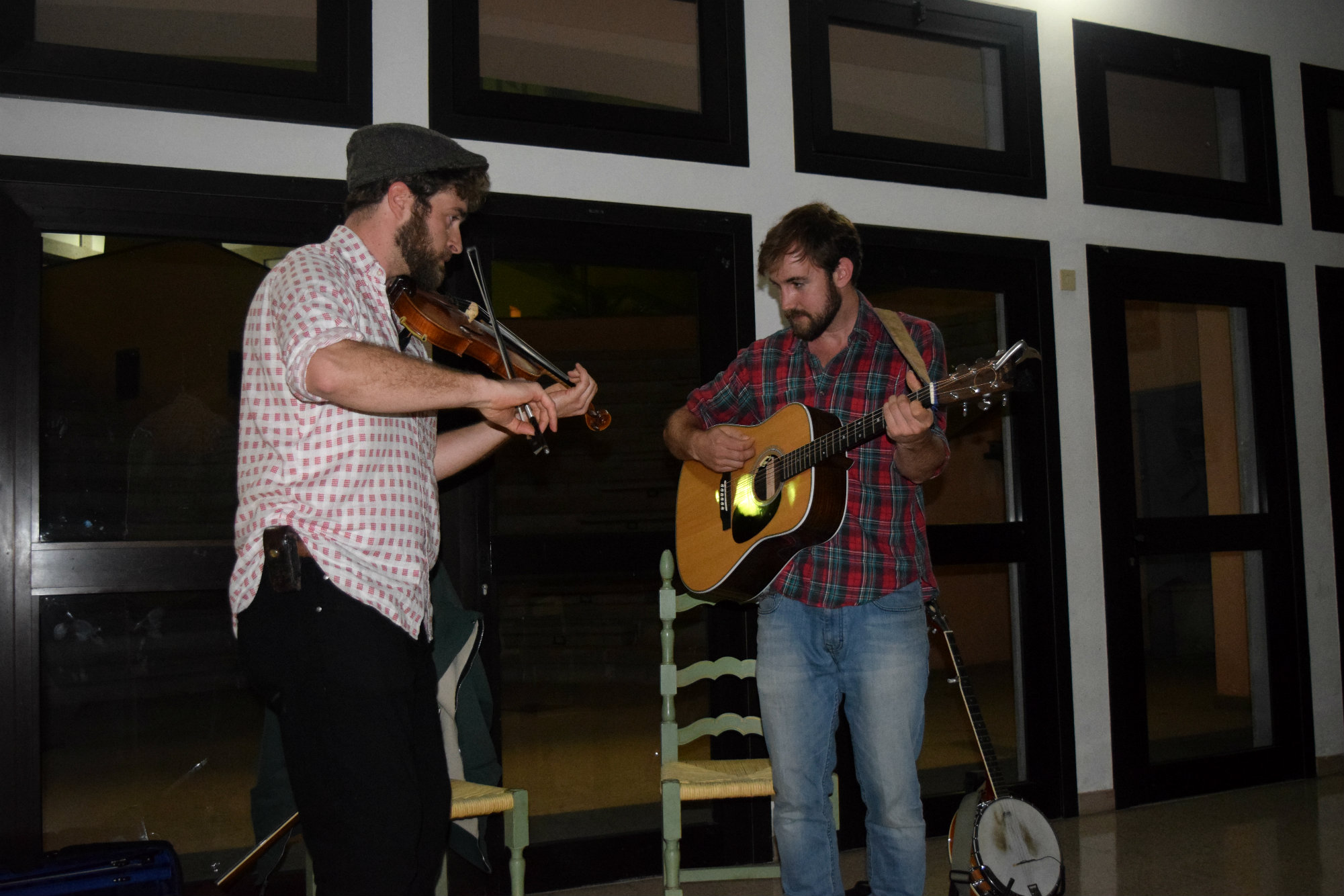