The final group trip of the Spring 2017 semester was to Venice and Florence. The group arrived in Venice first, and the students were straightaway given orientation tours by staff and faculty, to help them get acquainted with the maze of tiny streets and winding canals. The groups stopped by sites like the Basilica di San Marco and the Rialto Bridge, some students asking each other “What news on the Rialto?” echoing the text of The Merchant of Venice, which they recently studied in Literary Tradition III. 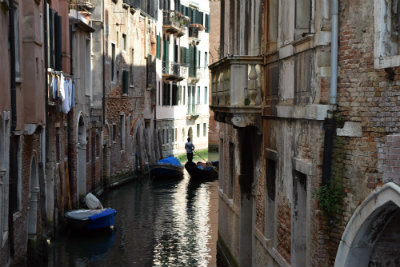 The following morning, faculty and staff led tours of various sites, for which students signed up prior to the trip, giving them a chance to learn about places more particularly suited to their interests. These group tours were to the following Venetian sites: Palazzo Ducale, La Fenice Opera House, San Giorgio Maggiore, Ca d’Oro, Peggy Guggenheim Museum, Museo Correr, the Venetian Ghetto, Scuola di San Rocco, and the Gallerie dell’Accademia. The rest of the day was free for students to explore the extraordinary city on water.

The next day the group continued on to the Tuscan city of Florence, the birthplace of the Italian Renaissance and home of renowned artists such as Leonardo da Vinci, Dante, Donatello, and Michelangelo. The faculty and staff conducted orientation tours that afternoon, helping acquaint the group with Florence’s layout and pointing out major landmarks such as Santa Maria del Fiore (the Duomo), Orsanmichele, and the Ponte Vecchio.

On the second day in Florence the group split up into small groups for site tours of their choosing, and visited the following places guided by faculty and staff: Basilica di Santa Croce, Palazzo Vecchio, Museo Nazionale del Bargello, Palazzo Pitti, Santa Maria Novella, Museo di San Marco, the Boboli Gardens, and the newly renovated Museo del Duomo. After these tours, students had free time to grab a lunch of Florentine cuisine, explore the leather markets, climb the Duomo for an incredible view, or visit more museums, before reconvening for a group visit to one of the greatest art museums in the world: the Galleria degli Uffizi, where the class saw some of the most famous paintings in Italy including Botticelli’s “The Birth of Venus” and Leonardo da Vinci’s newly restored “Adoration of the Magi.”

On the final morning of the trip the group visited the Galleria dell’Accademia to see Michelangelo’s famous “David” statue. Dr. Robinson gave her last site lecture of the semester on this masterpiece, discussing the artist’s innovation and what makes the sculpture renowned.

Following this museum visit, the 2017 Spring Rome students hopped on the buses and were on their way back to Due Santi to gear up for one more week of classes (and one last independent travel weekend) before exams. 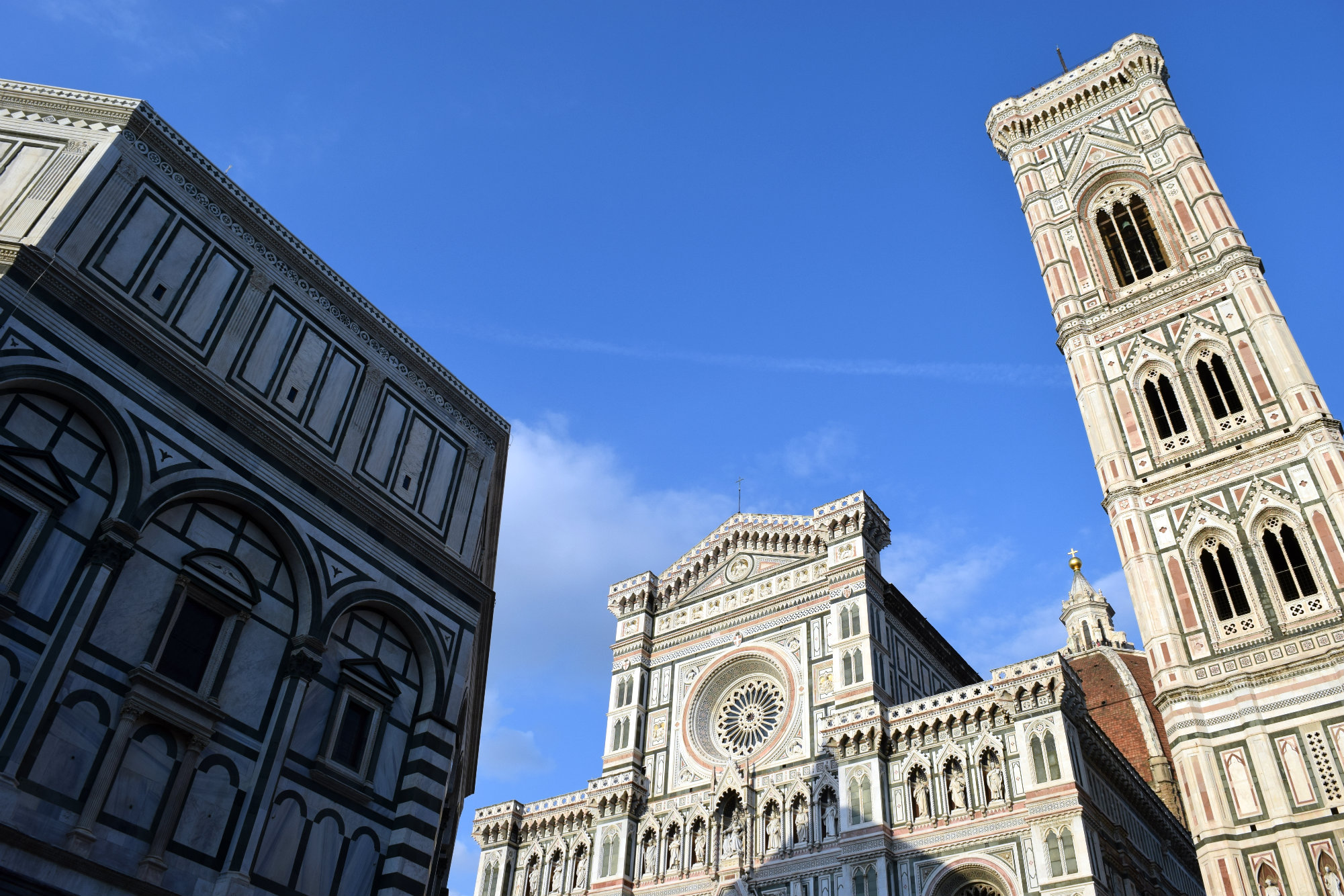