In the month of February students had opportunities to visit St. Peter’s Basilica both as a tourist and as a pilgrim. Students attended Scavi Tours in small groups on February 7th and 21st, to visit the necropolis underneath the Basilica, where the tomb of St. Peter is located. These visits were informative with respect to architecture and history, and most certainly made an impression spiritually as well, as students were steps away from the bones of the first Pope. The Scavi tour is a wonderful opportunity for students to see part of St. Peter’s that many tourists would never experience!

On February 22nd students were able to experience what many Catholic pilgrims travel to Rome for: an audience with Pope Francis! There were no scheduled classes that day, and instead buses left campus very early in the morning so students could beat the rush and hopefully get a good seat in Piazza San Pietro, despite the massive crowds! The Pope gave a short address, blessed those present and any religious objects they had with them, and then circled the piazza in his pope-mobile, driving very close to several UD students! 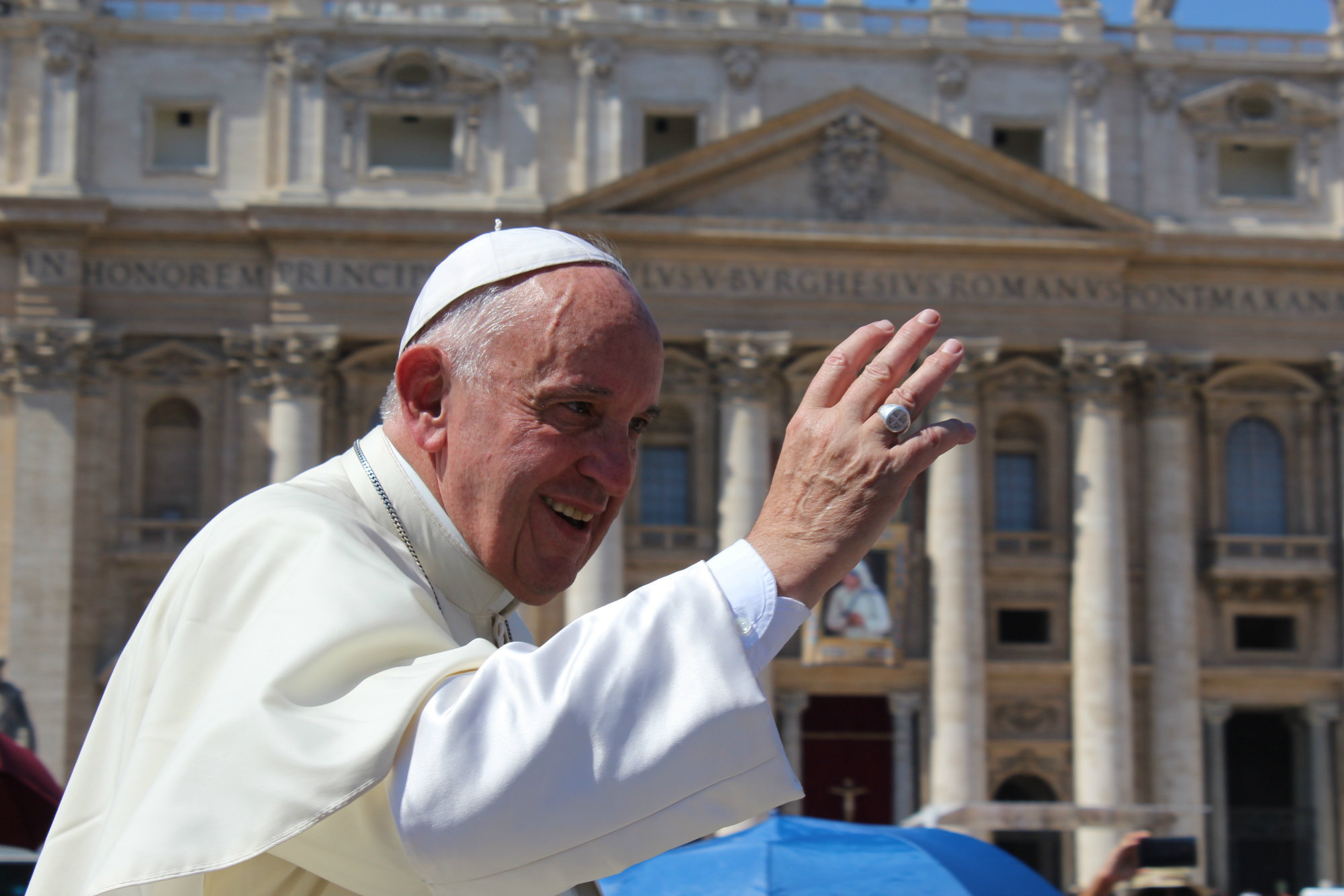