Membership in Beta Gamma Sigma provides lifetime recognition for students of business and management in schools accredited by AACSB International. It is the highest recognition a student anywhere in the world can receive in a program accredited by AACSB International. Simply put, members elected to Beta Gamma Sigma are truly the “Best in Business." 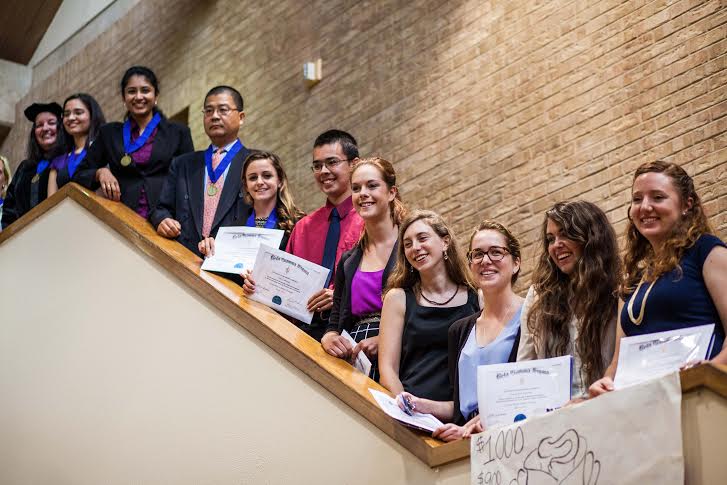 How do you qualify for membership in Beta Gamma Sigma?

Membership invitations into Beta Gamma Sigma are very limited. You can be invited in two ways:

The chapter advisor will contact you during the semester if you meet the above qualifications.  You can decide at that time if you wish to join Beta Gamma Sigma by submitting the one-time life time fee.

What are the benefits to me?

Membership in Beta Gamma Sigma tells two important things to colleagues, current and prospective employers and potential future graduate programs.  First, you graduated from an AACSB accredited institution, and only 5% of all business schools worldwide qualifying for such accreditation.  Second, you graduated in the top of your undergraduate or graduate school business class.

Each year, a senior business major who is a Beta Gamma Sigma member is invited to attend a four day Business Leadership Conference with students from hundreds of colleges and universities around the world. Past UD invitees have attended conferences across the US, including Orlando, San Diego and San Antonio. 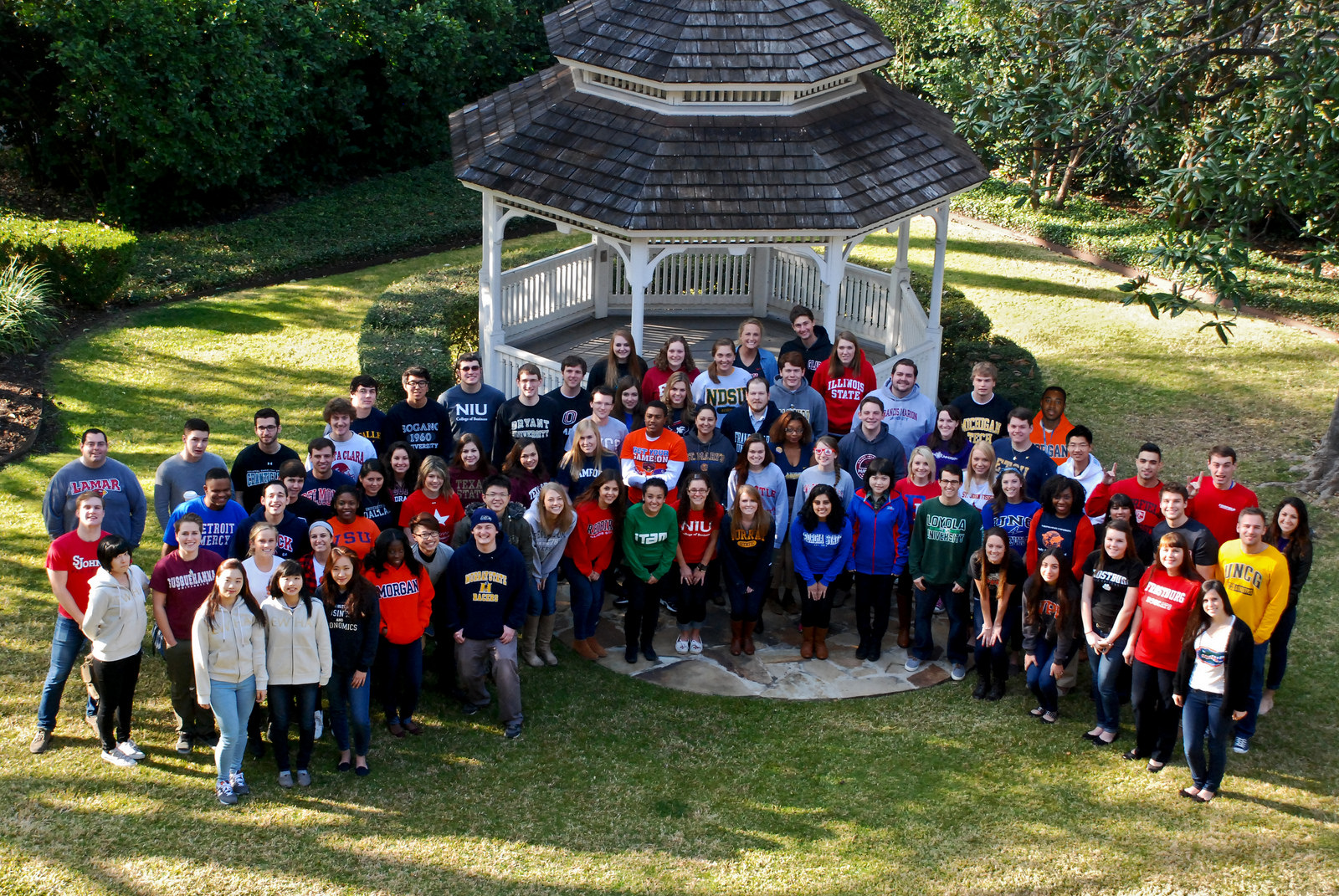 Past honorees with titles and affiliations at the time of the induction:

Each year, University of Dallas nominates two of its alumni to the Beta Gamma Sigma International Awards.  Each of these awards are given on an international basis to individuals with a distinguished career in business and also a significant contribution to their community.

Past nominees with titles and affiliations at the time of the induction: