UD students share a formative experience in studying the great deeds and words of Western civilization together. The Core is an opportunity to inquire into the fundamental aspects of being and our relationship with God, nature and our fellow human beings.

The Core Curriculum embodies the University of Dallas’ dedication to the pursuit of wisdom, truth and virtue as the proper and primary ends of education. It is a shared sequence taken by all undergraduates that consists of 19 courses in English, history, philosophy, theology, economics, politics, science, mathematics, language and fine arts. During their course of study, students read the great works that have shaped Western civilization and discuss these works with their peers  in small classes with an average size of 19 students. Our 11:1 student-to-faculty ratio allows professors and students to engage in thoughtful, meaningful dialogue that develops critical thinking skills and inspires a love of intellectual inquiry that will serve students throughout their academic careers and the rest of their lives.

Learn more about the Core Curriculum by exploring the choices below. 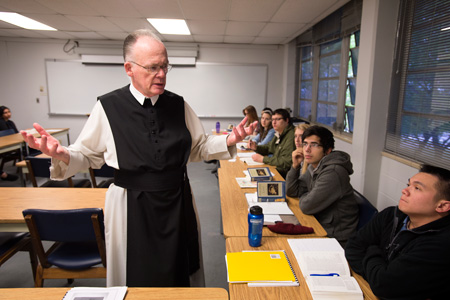 Mathematics & Fine Arts
One course in each discipline

Foreign Language
Knowledge of Ancient Greek, French, German, Italian, Latin or Spanish at an intermediate level is required. Depending on the language background of the student, this requirement may be fulfilled after taking between one and four classes.

See a Full List of Classes in the Core

While students will engage with far more texts than the ones represented in this list, these examples illustrate the kinds of works included in the Core curriculum. 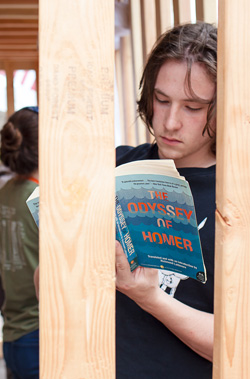 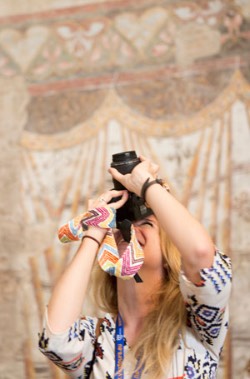 Most students spend a semester during their sophomore year at the University of Dallas’ Rome campus, located just south of Rome. The courses in Rome are Core courses, which ensures the academic integrity of the program and keeps students on track for graduation.

As part of their studies, students enjoy frequent outings where they can walk in the footsteps of the greatest thinkers in Western civilization, stroll among the ruins of Ancient Rome and Greece (during the 10-day Greece trip), visit some of the most beautiful and momentous sites of the Roman Catholic Church, perform recitations of the Greek tragedies they’ve been studying in the actual theaters where the dramas were once performed, and see the fields where ancient heroes fought and died in the battles that shaped the course of history.


Learn More About the Rome Experience. 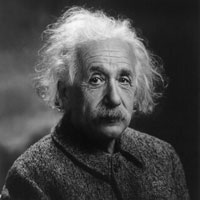 “ The value of an education in a liberal arts college is not the learning of many facts but the training of the mind to think something that cannot be learned from textbooks. ”- Albert Einstein