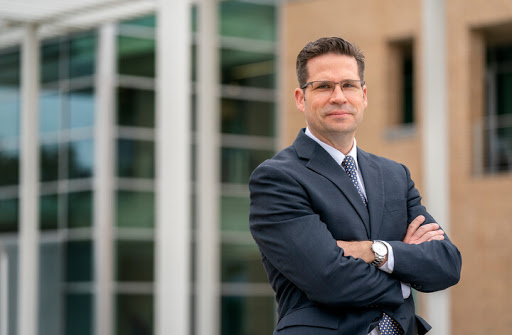 President Sanford came to the university as dean of Constantin College in 2015 and was elevated to provost in 2018. As provost, Sanford oversees all academic deans of the university’s four schools (Constantin College of Liberal Arts, Braniff Graduate School of Liberal Arts, Satish and Yasmin College of Business, and the Ann and Joe O. Neuhoff Institute for Ministry & Evangelization), the dean of the library, the dean of students, the dean of the Rome campus, Athletics and Campus Ministry. He also oversees special outreach projects such as UD’s Studies in Catholic Faith and Culture program, as well as the Office of Personal Career Development.

Sanford managed the development of the university’s new strategic plan, and as Husseini noted, “Dr. Sanford is ideally suited to ensure the implementation of the strategic plan as president. Both as dean and as provost, he has excelled in strengthening the faculty and encouraging our students to excel in their studies and in their post-graduate appointments; developed a greater focus on grants and awards; built new philanthropic opportunities; strengthened UD’s Catholic identity; overseen the development of new programs and initiatives; and elevated the university’s reputation.”

Sanford has published widely on philosophical figures and topics and has made significant contributions especially in foundational questions in moral philosophy, as evidenced in “Before Virtue: Assessing Contemporary Virtue Ethics” (The Catholic University of America Press 2015, paperback 2019) and "The Philosophical Legacy of Jorge J. E. Gracia" (Rowman & Littlefield 2022). Sanford is currently writing a book on virtue and education. He lectures widely to both scholarly and popular audiences on a variety of topics. For the past three years, on the third Monday of each month, he has hosted the “Good News at UD” portion of the Good News Show on Guadalupe Radio (KATH 910 AM). Sanford is a trustee of the Hildebrand Project, a member of the executive committee and the executive council of the American Catholic Philosophical Association, a member of the Dallas board of Legatus, a fellow of the Dallas Institute for Humanities and Culture, and a board member of the Fellowship of Catholic Scholars, and is active in several other professional and academic organizations. His wife, Rebecca, is a registered nurse and founding board member of Mighty Is Her Call, a Catholic mothers’ ministry recognized by the Diocese of Dallas. The Sanfords, parishioners at St. Rita Catholic Church in Dallas, have nine children and two granddaughters, and live with their younger children in Irving, Texas. 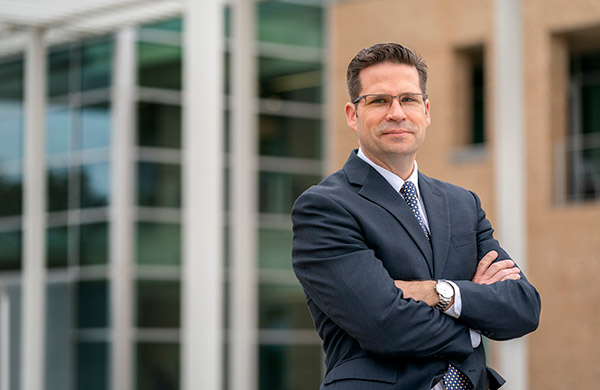 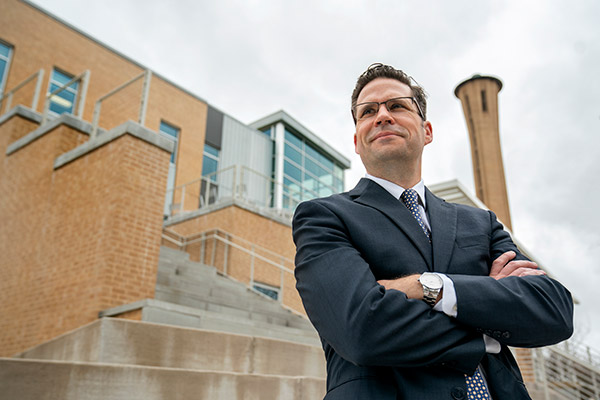 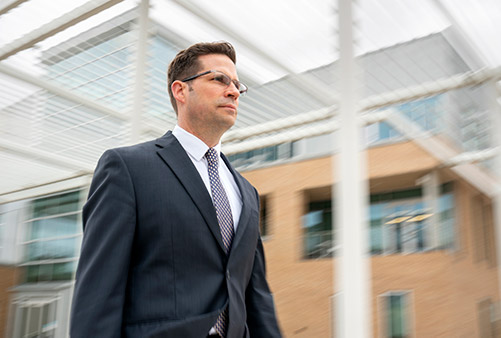 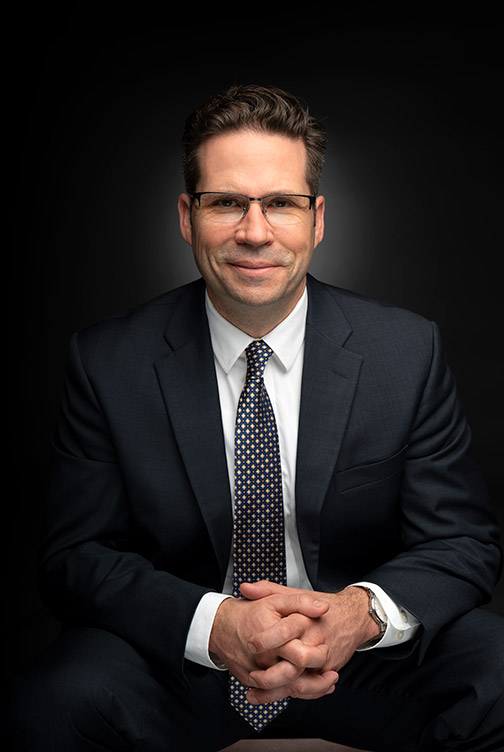 Good News Shows on 910AM