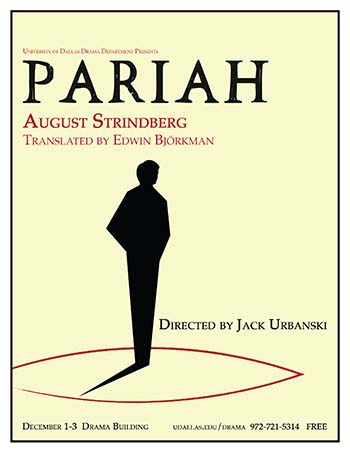 This suspenseful, psychological drama by August Strindberg examines the struggle of a man wracked by the guilt of his criminal past as he uncovers the secrets of a strange traveler. Tensions flare as their conflicting views of justice, motive, and the rightful ownership of a chest of gold come to light. 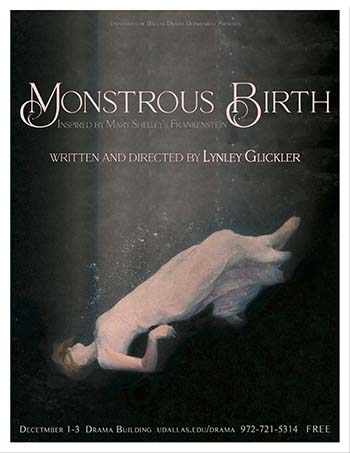 Inspired by Mary Shelley’s original novel, “Monstrous Birth” draws us into the world of Victor Frankenstein through the eyes of the various women in his life.

As more of Frankenstein’s life is revealed, we are asked - what makes a monster?

Fill out my online form.