"My education at the University of Dallas inspired me both to want to write and to want to tell stories about the world around me. My professors, from Louise Cowan, to Dave Davies, to Eileen Gregory, along with many others, were a great source of that inspiration. In newspapers, we don't spend a lot of time pondering the classics or poetry or Faulkner. But the instruction I received at UD informs my work every day." 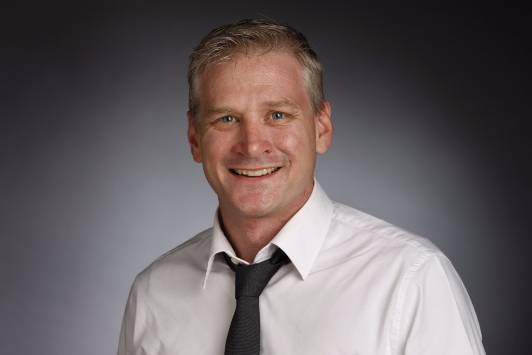 Rudy's career at the Tribune spanned from 2001-2007. He served as a national correspondent covering then Sen. Barack Obama and as federal courts reporter where he wrote about the indictments of two governors, the trial of major mafia figures and the impact of the emptying of the state's Death Row.

In 2007, Rudy returned to Dallas where he worked for the Dallas Morning News as City Hall Reporter.

In Feb. 2014, he was promoted to the paper's Pulitzer Prize winning Editorial Board.
He was named D Magazine's Best Columnist for 2014.   In 2015, he was selected as the inaugural recipient of the Robert W. Decherd Award for Civic Journalism.
His stories have appeared in newspapers across the country, including the Los Angeles Times and the New York Times.