RoseMary Johnson went to work right after graduating in May 2011 for Catholic Heritage Curricula, a publisher of educational texts for Catholic homeschooling families. Her first book, an eighth-grade literature course called The Secret Code of Poetry, was published in August, 2011, and her senior thesis, "Human Tragedy, Divine Comedy: The Painfulness of Conversion in Evelyn Waugh's Brideshead Revisited," was published in Winter 2012 by the journal Renascence. 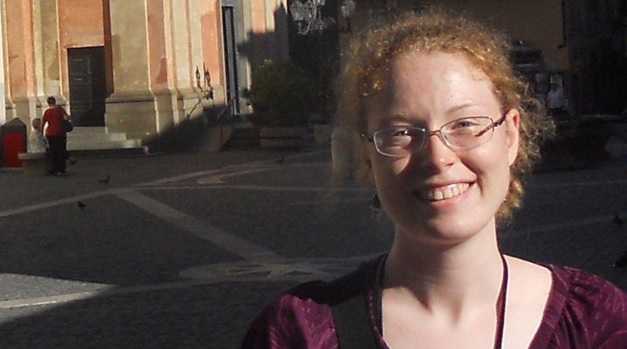 RoseMary's second book, a sixth-grade science textbook called Behold and See 6, was published in May, 2012. "The great thing about being an English major," she comments, "is that I can use my writing skills to explore all the interests I couldn't major in at UD." RoseMary is currently pursuing a doctoral degree in Literature at the University of Dallas and is working at the Center for Thomas More Studies.