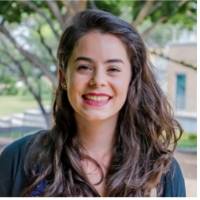 Alexandra double majored in German and Politics, writing her thesis on the influence of Marxism on the political thought of the German poet Heinrich Heine.  Alexandra was awarded a Fulbright scholarship to teach English at a Catholic school in Rheinland-Pfalz while also studying at the University of Bonn in Germany.  After her Fulbright year she began an MA degree in Politics and theology at the Catholic University of Eichstätt in Bavaria.  She is currently doing a two year missionary stint with FOCUS Missionary at the University of Vienna. 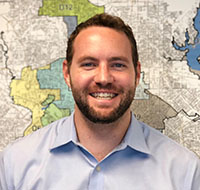 Grant double majored in German and Economics writing his thesis on the Austrian economist Joseph Schumpeter.  Grant was accepted into the London School of Economics and Political Science where he earned his M.A. in the history of international relations.  After graduate studies Grant worked as a membership coordinator at the Dallas Citizens Council and is now working for the Goethe-Institut, the cultural institute of the Federal Republic of Germany as the Director of Goethe Pop-Up Houston.  Grant helps to present contemporary German art and culture in Houston with a broad range of public programs and projects in the fields of film, arts, theater, dance, music, literature, and more. 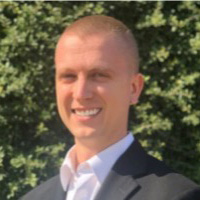 Vance concentrated in German with a major in Chemistry.  Because of his German studies Vance was able to spend a summer in Cologne, Germany doing research at the Intstitüt für Physikalische Chemie where he synthesized polythiophene polymers and characterized their magnetic and electronic properties. After graduating Vance did his MS at Texas A&M and currently works as a Supply Chain Manager at Avalon Test Equipment in Dallas. 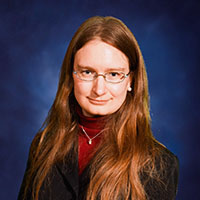 Stephanie double majored in German and Comparative Literature writing her thesis on Thomas Mann’s novel Doktor Faustus.  After graduating she earned her MA from the University of Regensburg with a thesis exploring the influence of Jewish biblical interpretation on Thomas Mann’s Joseph und seine Brüder.  She is currently a PhD candidate in Comparative Literature (German and French) at the University of Illinois Urbana-Champaign where she teaches German.  Her current research is focused on the Catholic Revival movement, in late 19th and early 20th century France and Germany. 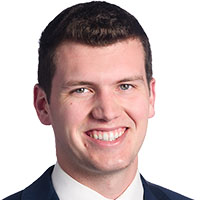 Paul double majored in German and History writing his thesis on German colonial politics during the Kaiserreich. He spent a summer at the Catholic University of Eichstätt while at UD and upon graduation began working at the Heritage Foundation as an Administrative Assistant at the Center for American Studies. 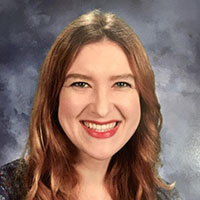 Mary majored in German with a Concentration in Music, writing her thesis on the Romantic Opera of E.T.A. Hoffmann. She is a classical and jazz vocalist available for weddings and private events in the Dallas/Fort Worth area. She is also a music teacher at the Classical Charter School Great Hearts Academy of Irving and is pursuing a Master of Arts in Music Education at Texas Woman's University where she is a member of the Honor Society of Phi Kappa Phi.