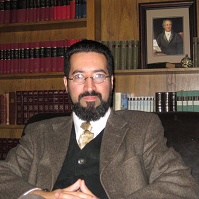 Dr. Eidt has taught at the University of Dallas since fall 2006. He has been department chair since 2009. His teaching and research interests include the literature of the 19thcentury, romantic music aesthetics, poetry, German Opera, and German film. He is director of the German Program and a participating member of the Comparative Literary Traditions faculty. Dr. Eidt has published articles on Rainer Maria Rilke, the intersections of music and literature in 19th century Germany, the films of Werner Herzog, as well as translations of German poetry. Dr. Eidt is also on the board of trustees and programming committee of the Dallas Goethe Center, which promotes German language and culture in the DFW area. 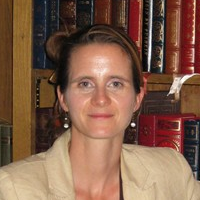 Dr. Laura Eidt has taught in the German, Spanish, and Comparative Literature programs at the University of Dallas since 2006, and is co-director of the Comparative Literary Traditions Program. She is particularly interested in the interrelations of various art forms, especially literature, the visual arts, and film. Having studied English, Spanish, French, and Italian (in addition to her native German) at various points in her life, she is also highly interested in how languages are learned, how they are related, and effective ways of teaching foreign languages.