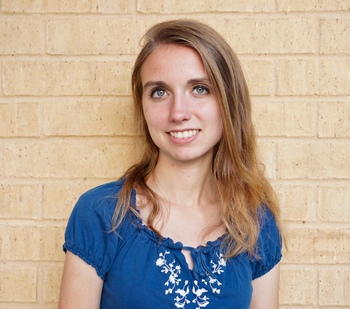 Mara Borer currently teaches third grade at Great Hearts Irving Lower School. She actually began working for the Great Hearts after-school program while she was still an undergraduate at UD. The culture and curriculum of the school highly appealed to her, so after graduating she entered the Apprentice Teacher program, which allowed her to learn about teaching in a classical classroom from a master teacher. Nevertheless, she reports, “When I first started teaching at Great Hearts, I wasn't quite sure how to translate such intensive, high-level thinking into an elementary level education. Luckily, UD's Classical Ed program, as well as my apprentice teaching experience, has really transformed my concept of what a classical education is and what it can do for even our younger students!” Read more. 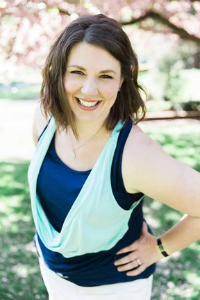 Katherine Lawhon discovered the Classical Education program while searching for a way to further her education that would help her run Aquinas Vancouver, a Classical Education Homeschooling Center. She and her husband started this center after some encouragement from friends and due to her desire for a good homeschooling community. Katherine had also planned on furthering her education with a Master's program in Education; however, until she attended a CiRCE Institute conference, she was unaware that there was another option than secular education. When she heard about UD’s Classical Education program, she went to sign up for the following spring semester as soon as she could. Since then, the program has helped her as she works as an administrator at Aquinas Vancouver. When asked what made her choose UD’s program over others, she says, “I did not know anything like it existed. I always kind of expected a secular education. Whenever I looked up higher education programs, I always imagined it to be secular, not classical.” Read more. 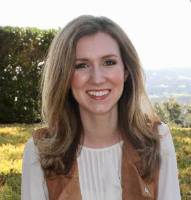 An 11th and 12th grade English teacher at Veritas Academy in Austin, Texas, Kathryn has a deep enthusiasm for classical education. As a young student, she attended a classical Christian school and enjoyed her experience so much that she jumped at the opportunity for to work at a similar school after college. Having received her undergraduate degree in English and French from the University of Texas, Kathryn was drawn to the Classical Education program at the University of Dallas because of its specific design for classical educators. As a classical educator herself, she loves how the things she is learning often apply directly to her job and how she is able to continue teaching while pursuing her studies. Read more.

Jerilyn Olson is on track to finish her Master’s degree from the University of Dallas this coming summer. Currently, 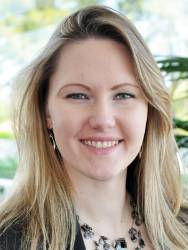 she serves as the Vice President of Professional Development for Great Hearts, a network of classical charter schools in Arizona and Texas. She hopes to remain in her current position with Great Hearts for the foreseeable future and use her experience from UD both to improve her work within her own role and to encourage other students to apply to UD. She discovered UD’s unique Classical Education program because of the strong relationship between Great Hearts and University of Dallas, and she helped other teachers get connected to the program before she herself decided to take advantage of this opportunity. She describes how “it was nice to know that I could trust this institution for a strong curriculum centered on the Great Books, and I can trust those who were in the program to provide a good balance of like-mindedness and unique perspectives that would challenge my thinking.” Read more. 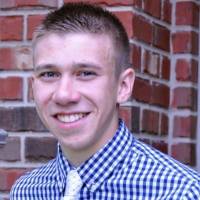 Parker Novey only joined the Classical Education Program this summer, but he has already begun to see the effects it is having on him as a teacher. Currently, Parker teaches fourth grade at the Great Hearts Lower School in Irving, TX. It was when he made the switch to Great Hearts Irving from his previous school that his desire to continue his education in the classics was rekindled. His previous school, in New York City, although "classical" in name—Parker soon discovered—was not classical in nature. This discovery prompted him to turn to a place where true classical education was being practiced both in administrative decisions and by his fellow teachers. Read more.