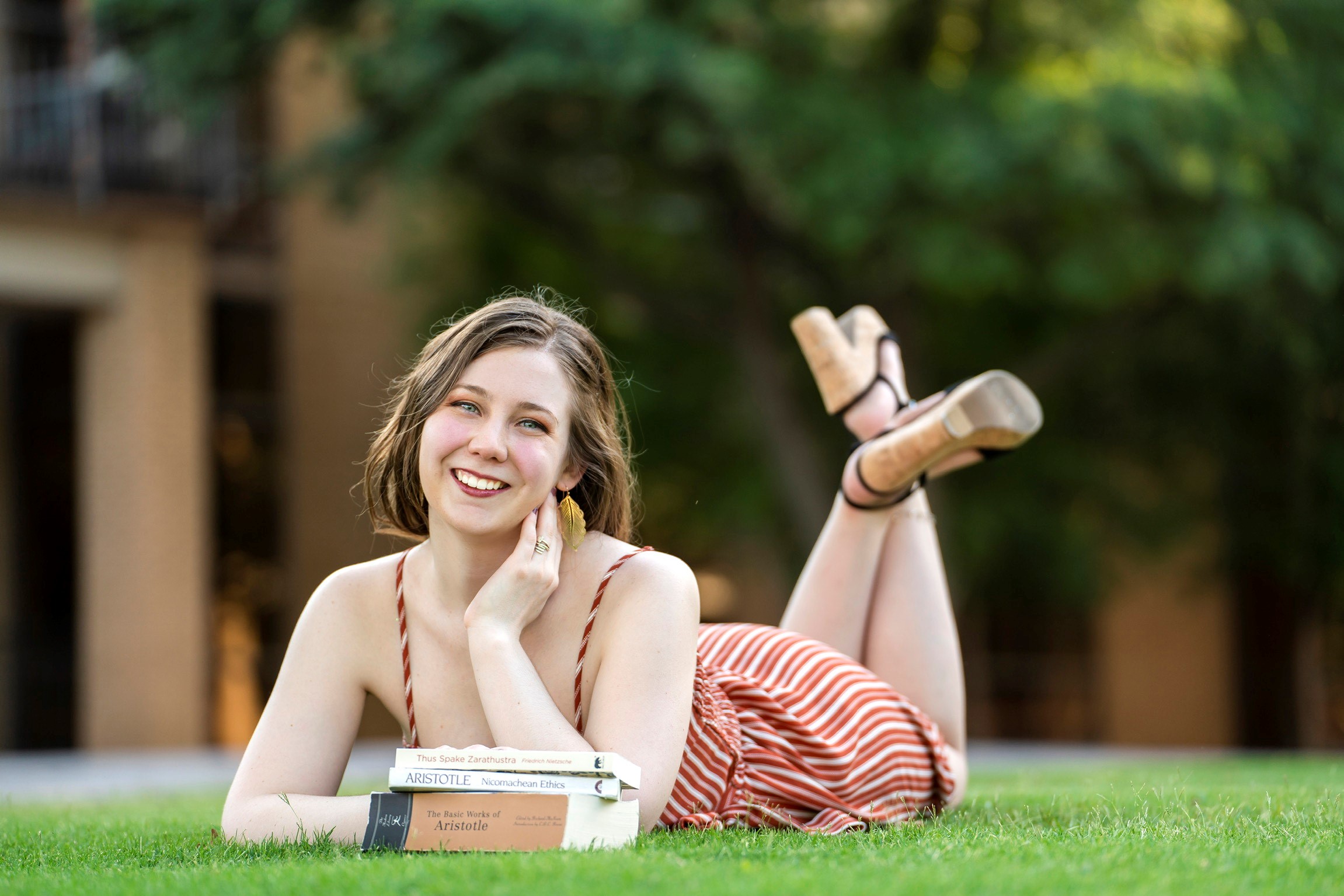 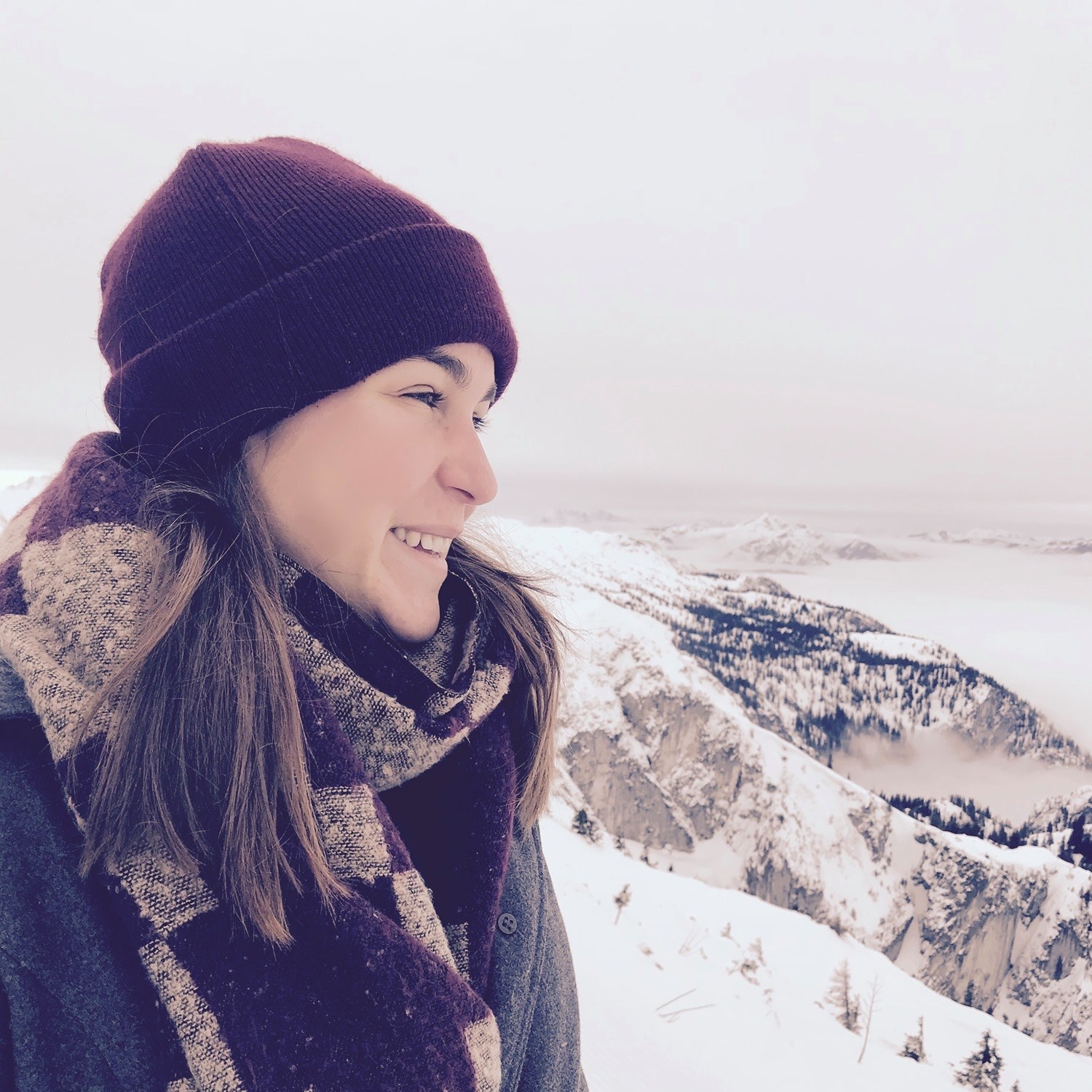 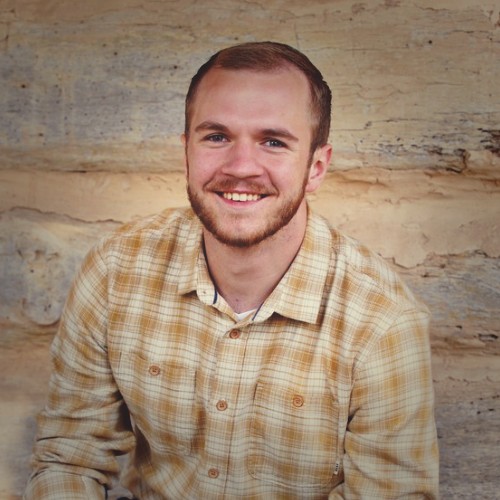 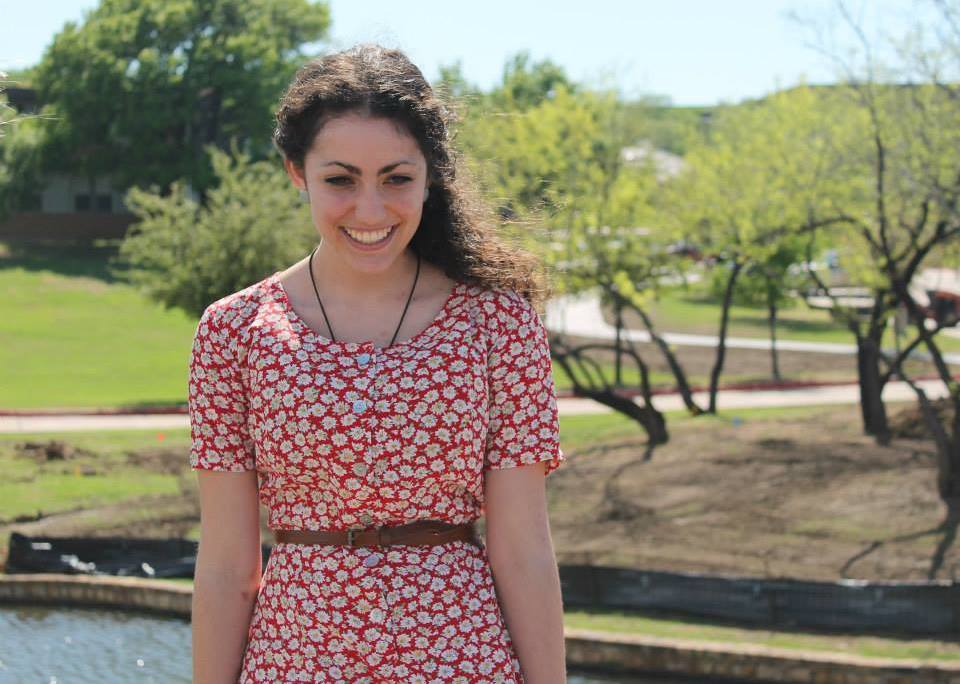 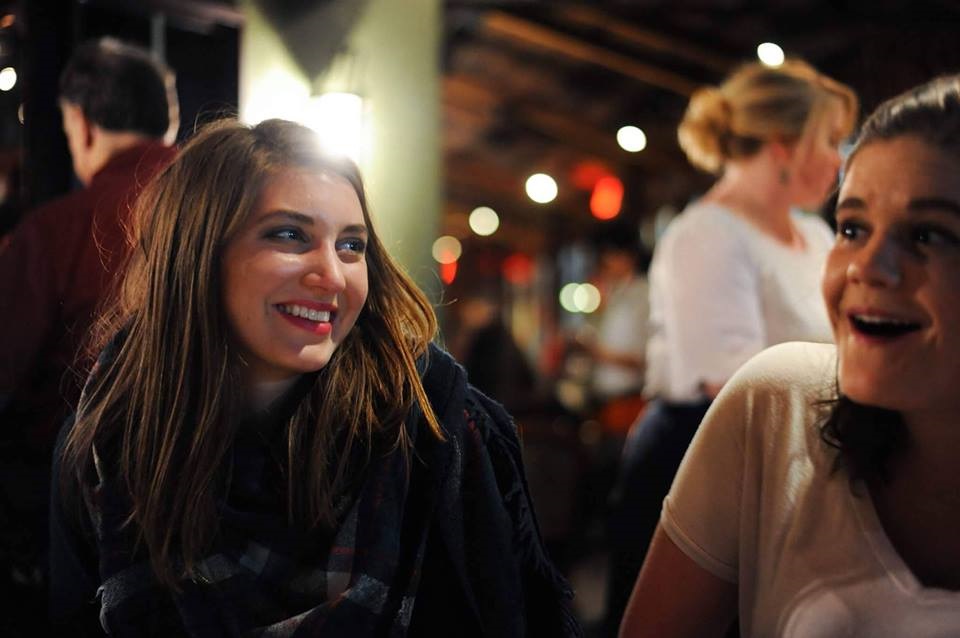 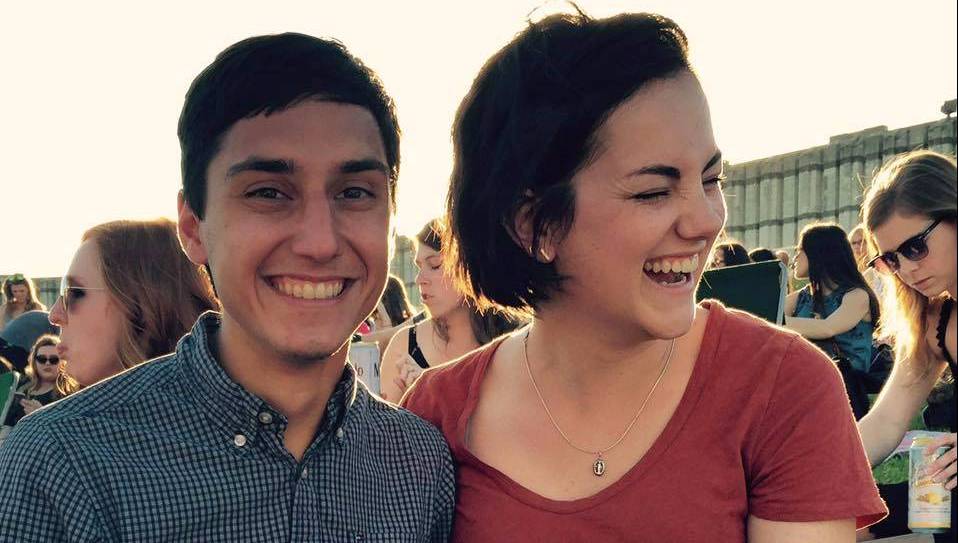 What can you do with a philosophy degree?

“Are you not ashamed of your eagerness to possess as much wealth, reputation, and honors as possible, while you do not care for nor give thought to wisdom and truth and the best possible state of your soul?”

So Socrates addressed his contemporaries, and so philosophy addresses us today, inviting us to care for truth, wisdom, and virtue above all else.

At the University of Dallas, we take seriously this Socratic summons, and we think philosophy is best able to pursue its natural interests in dialogue with imagination, faith, and tradition.

The Interests of Reason

Kant writes that four questions animate him, “What can I know? What should I do? For what may I hope? What is man?” In doing so, he expresses something of the peculiarly human quest for truth, goodness, and beauty.

Our core courses on classical ethics, the human person, and philosophy of being shape a discourse about things that takes its bearing from the fact that things are intelligible, they fulfill us, and their existence points beyond themselves to God.

Among the Greeks, philosophy begins by turning from story-telling (mythos) to reason (logos), justifying the truth of its claims through experience and argumentation rather than appeals to authority or inspiration.

At UD, we repeat this original differentiation of philosophy from literature, but we nonetheless regard reason’s quest to understand the natures of things as continually enriched by the imagination and its works.

Medieval philosophy had the stimulating task of harmonizing the Greek tradition and the startling Christian claim that the origin of rationality, the first cause of all things, became incarnate. Unlike theology, philosophy reconciles the two from the standpoint of reason, and hence its investigations remain open to all, believers and non-believers alike.

At UD, we endeavor to recover and renew the Christian intellectual tradition and its harmony of faith and reason; its formulas take on new life through our concrete investigations.

Phenomenology memorably expresses philosophy’s aim “to return to the things themselves,” that is, to lay aside prejudice in order to get at the truth of the matter.

At UD, we pursue topical questions with classic philosophical texts in hand, returning to the things themselves through a thoughtful appropriation of the insights of great philosophers. As Thomas Aquinas writes,

“The study of philosophy is undertaken in order to know not what some have thought, but how the truth of things actually stands.”

The treatises of Plato and Aristotle, Augustine and Aquinas, as well as philosophers such as Nietzsche and Heidegger, remain common reference points for our department’s present philosophizing.

The Philosophy Department is located in the Braniff Building (2920 Gorman Dr.) on the third floor. The Braniff building is number 18 on the campus map.