Vice President, Dean and Director
of the Rome Campus 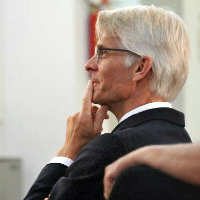 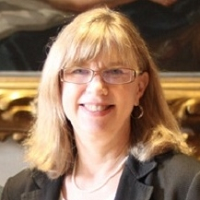 Director of the Rome & Summer Programs Office in Irving

Mrs. Rebecca Davies, Director of the Rome Office in Irving, was born and raised in Pittsburgh, PA. She holds a B.A. in English from the University of Rochester, an M.Ed. from the State University of New York at Buffalo, and has worked as a teacher and administrator in Rochester, Buffalo and Dallas. She lived on the University of Dallas Rome campus from 1994 - 1996 while her husband, Dr. David Davies, served on the Rome faculty. She has worked in the Rome Office in Irving since 1997, serving as Director since 2001. She also teaches piano privately. 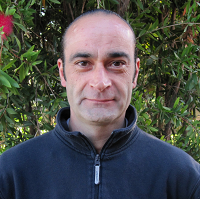 A native of Marino, Italy, Mr. Fabio Cinalli began his work at UD as a grounds-keeper and maintenance worker when the campus opened. Since 2004 he has served as the Facility Manager of the Rome Campus. His primary responsibilities include the upkeep, safety and maintenance of the campus grounds, facilities and vineyard. Fabio also services UD Rome's vehicles, answers emergency calls and acts as liaison between the Dean & Director of the Rome Campus and local vendors and laborers. 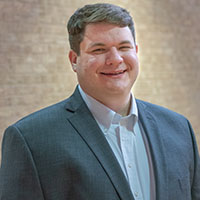 Originally from Dayton, Ohio, Mike attended the University of Dallas Rome Semester in the spring of 2013 and graduated from UD in 2015 with a BA in Politics. After graduating, he served as a resident coordinator on the Due Santi Campus from 2015 to 2017. Mike went on to receive his MBA from UD in 2020 while working in the university's Office of Advancement as Associate Director of Annual Giving. After four years stateside, Mike returned to UD Rome as Director of Student Affairs in May of 2021. 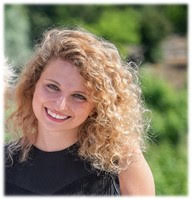 Ms. Benedetta Barbieri is the latest addition to the Business Office team as an Office Secretary. She holds a BA in Languages and Cultural Mediation (2015) from the Roma Tre University and a MA degree in Interpreting and Translation (2018) from the UNINT University in Rome. She studied English, French and Chinese but she would like to know many other languages. Her first experience in an international organization was in 2018 where she worked as an intern at the U.S. Embassy in Rome. Benedetta is fond of music and theatre and she enjoys taking part in shows, especially musicals, to raise money for charity. 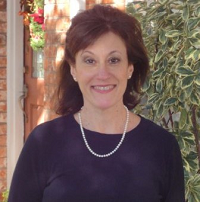 Mrs. Penny Koutsogeorgas was born and raised in Dallas, Texas and is of Greek descent. She holds a B.S. in Advertising with a minor in Marketing from the University of Texas at Austin. She has worked at the University of Dallas since 1999 as an Administrative Assistant in the Math Department, and also joined the staff of the Rome Office in 2008. She assists with coordinating the Sophomore Rome Program as well as the Adult and High School programs that are offered through the University.

Assistant Director of the Rome & Summer Programs Office in Irving 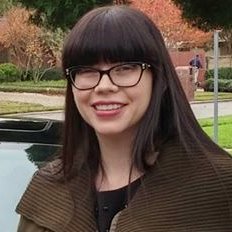 Ms. Jennifer Massicci was born and raised in Rowlett, TX, a small town outside of Dallas. She graduated from the University of Dallas in 2007 with a B.A. in History and concentration in International Studies. In the fall of 2004 she attended the University of Dallas Rome program for her semester abroad. From 2003 - 2007 she worked in the Rome & Summer Programs Office in Irving as a student worker and in 2008 was hired as the Rome Coordinator. She became the Assistant Director of the office in the spring of 2015. Ms. Massicci coordinates the Sophomore Rome Program and Summer Programs that are offered through the university. 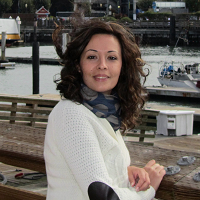 Mrs. Alessandra Morello has served as the Office Secretary on the UD Rome campus since June 2009. An Italian by birth, Alessandra is fluent in English and enjoys learning languages. Alessandra received a B.A. in English and Spanish Languages and International Communication from the S.S.M.L. Gregorio VII in 2007. Her previous work experience included various administrative roles and one year at Fiumicino airport.

Alessandra is the mother of two boys, and when she is not working she loves reading and spending time with her family.